Let’s jump straight in and go Behind The Screen of February to see what I got up to creating content and what’s been happening in this here blogging world!

I’m also using this post as an opportunity to link up with The Ultimate Coffee date and share what I’ve been up to blog wise over the past month! So grab your beverage of choice (it’d be a matcha latte for me) and dive in…

If we were having coffee today, I would tell you… I thought the extra day in February was strange especially with it being a Monday but then the rest of the week being a completely different month! It was a good month though with lots going on and at the same time being the gateway to March which is also packed with plenty to do!

If we were having coffee today, I would tell you… I started February off by sharing with you my mantra for getting the most out of every workout {read here } in an outfit post collaboration with Next. I loved the images from this post which were taken by Georgina (of Fitcetera) on the Olympus PEN E-PL7 which I then wrote about as a competition entry (I didn’t win 🙁 but you can catch the #LoveMyPen post to find out more)

If we were having coffee today, I would tell you… All of my stats and total page views are down from January (see Januarys report here) which isn’t surprising due to posting less, less days in the month and well, who even cares…!?! It is what it is right?!

If we were having coffee today, I would tell you… I took part in my first BlogHer campaign for Asda around Valentines day to promote their app on Twitter and Facebook. It was a pretty low rate of pay (esp with the $ to £ conversion) but then it took less than 30 minutes to check out the app then write and schedule the social media posts.

If we were having coffee today, I would tell you… that something fun I did this month was Gone Dark with Under Armour. It was an interesting campaign where we were challenged to switch off from social media and focus on training. I think it was just what I needed at that point in time and throughly enjoyed the reduced pressure. I did however have feelings of FOMO (fear of missing out) which were quickly quashed when I returned to what really was an anticlimax!

Read “3 Lessons I Learnt Again During The London Winter Run”

If we were having coffee today, I would tell you… I got some great news in February that I had won the Buyagift competition for Most Creative Promotion over the holidays for my “Pamper Yourself During The Holidays” post & competition! I swapped my prize of a Radical Driving Experience for a dinner at Rabot 1745 (the Hotel Chocolat restaurant) and The View From The Shard Experience. I must get around to booking (and enjoying) this all!

Anything I’ve missed that you’d be interested to know?!

Do you track your stats monthly?! …and if we were having coffee, what would you tell me?! 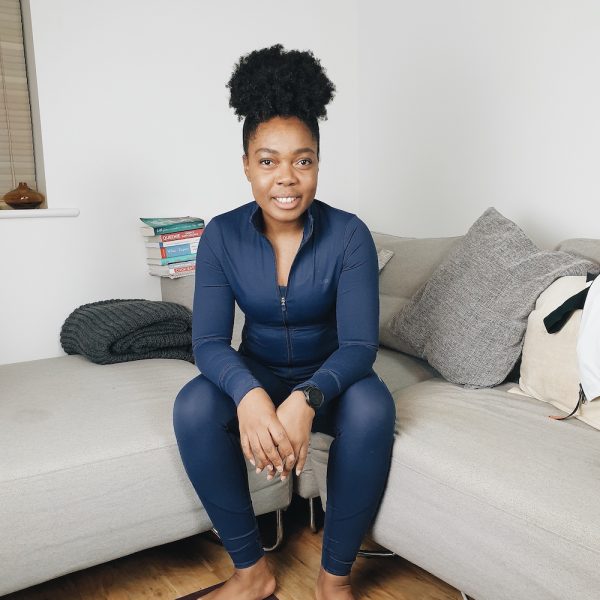 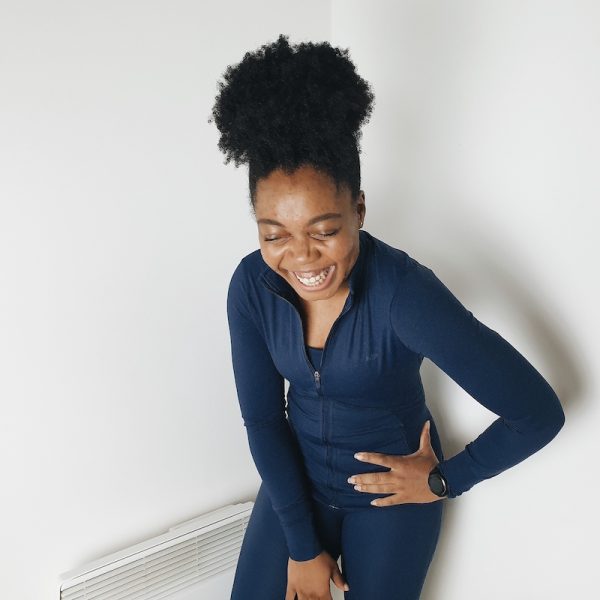 On The Run: Brighton Half Marathon 2016 by Shaun Holder