Well hello there! …You’ve probably forgotten that I own a bicycle huh?! Me too?! I ended up getting a flat tyre one day; luckily I was close to home so I just walked back. I was a little worried as I had no idea how to fix it, but yay for youtube and google! Oh and for the great guys at Cycle Surgery in London Waterloo.

I got me bike upside down and released the wheel from the bike and gears. I then used one tyre lever (?!?!) to create a gap between the tyre and wheel so I could use another tyre lever to slide around the entire edge to get the tyre off…

…allowing me to remove the inner tube…

The next step was to locate the puncture. I’d read that using a bowl of water was the way so thats what I did.

FOUND YA! …and used a white chalk marker to remember where it was!

I purchased a puncture kit which was made up of some plasters for inner tubes! haha! The puncture was the tiniest little slit ever! I think I must have done it cycling up or down a pavement (sidewalk for my friends across the pond).

I put everything back in its rightful place and I was ready to go again! …Until one week later and I got a puncture again, this time, not so close to home! I was close to a train station that I could have got the train from but that weekend the trains were not working and they would not allow me to carry my bike on the rail replacement bus! I had to leave her overnight locked up at the rail station and go and collect her the next day when the trains were working again!

Three weeks later and I still haven’t fixed that puncture. As it was in the same wheel, I decided to buy a new inner tube. And also a proper bike pump. I had a mini pump which came as part of a Specialized Starter pack with the cute pink bottle holder in the picture above, the tyre levers and a saddle bag.

I was told then that cycling in the rain increased the likeliness of getting a puncture! Why hadn’t some one told me this before?! …Since that day though, it has literally rained non stop for the last 3 weeks but now it’s time I get this sorted and suck it up!

I must get myself a backpack cover and then I can take on the wet weather!

Any must have essentials you own for cycling? and for wet weather? Or are you a fair weather cylcst like me?! 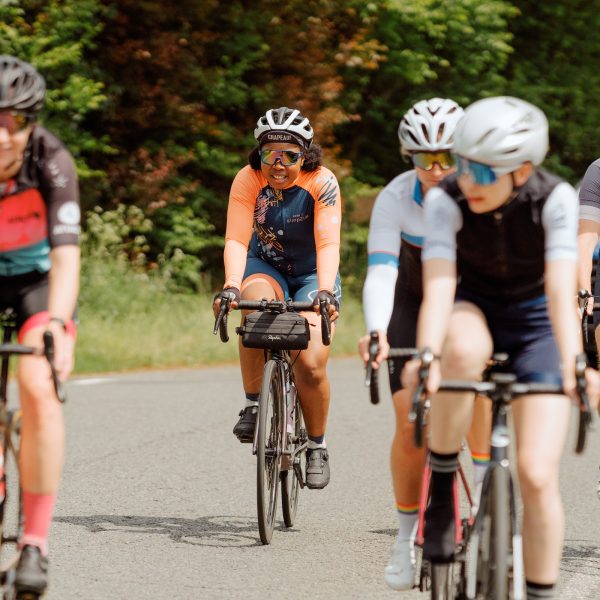 Are You Too Slow To Join A Cycling Club? 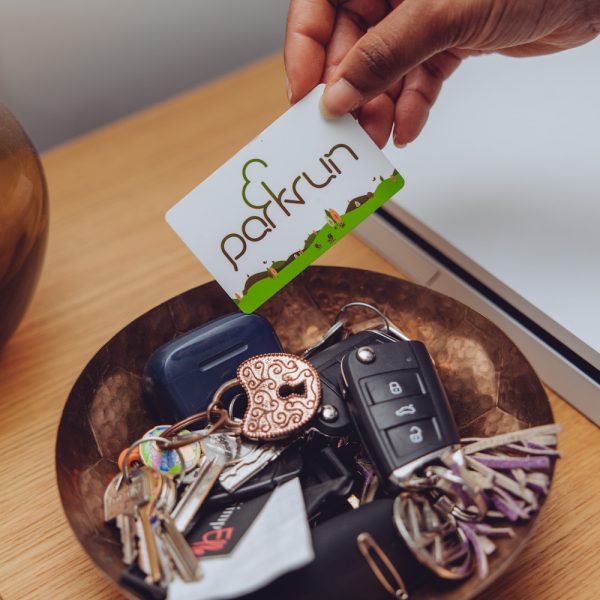 5 Reasons To Join Your Local parkrun 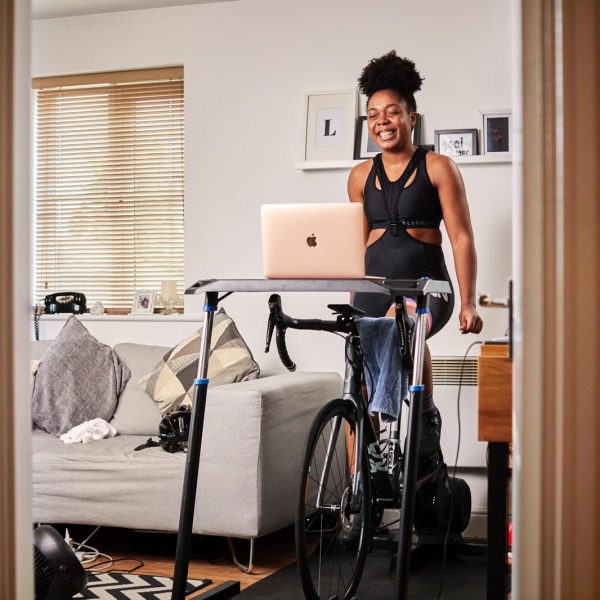 Thinking about Visions and Goals