Today I received a phone call to inform me that I had been chosen as one of the winners of the ‘Become the face of YMCAfit’. They held a competition to find graduates to feature in their 2013 advertising campaign. I will be featured in  nationwide publicity across a range of online and printed media as well as having won a £125 CPD voucher. Successful applicants were selected for their passion for fitness, personal success stories and their suitability to represent YMCAfit as a brand.

I started my fitness career with YMCAfit in 2007 completing my Gym Instructor Level 2 course with them. Since then I have completed a plethora of courses and CPD all with YMCAfit including Exercise to Music Level 2, Keiser Cycle, Ante and Post Natal Exercise, Kettlebells and most recently receiving my Certificate in Personal Training.
You can read all about my qualifications and affiliations on the About Elle page. 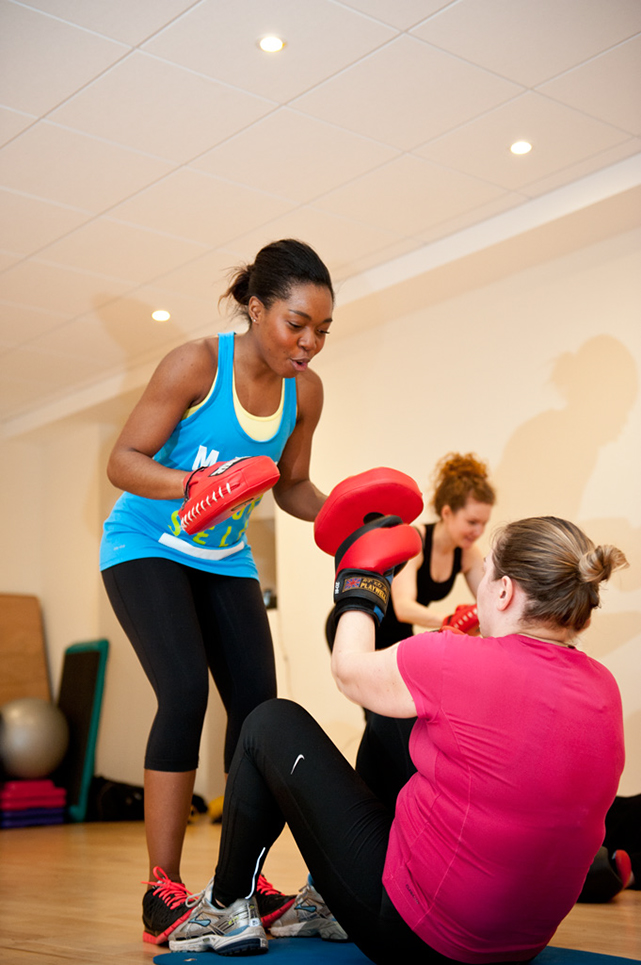 Every course run by YMCAfit has been inspirational beginning with their tutors all the way through to the people that I meet on the course! On my Suspension Fitness course just yesterday I met a guy who once worked in a stressful city job who has given that all up to become a Personal Trainer specialising in triathlon training. There are so many different stories out there from fitness professionals about what made them choose this career path…

Personally my route has probably been a little convoluted! I began with a BSc (Hons) degree in Exercise Science graduating in 2006. I then completed all the elements of my Certificate in Personal Training separately between 2007 and 2012 fitting it in around my full time job and life in general. This route worked for me as it allowed me to work out what my areas of interest were and follow a path that was natural for me. Exercise for me, was something that I read about before 2007 but I use the inspiration of those that I train to motivate me to train and learn and share it all with those around me!

So I’m heading off to the photoshoot in a couple of weeks! This makes me even more excited about what 2013 holds…

END_OF_DOCUMENT_TOKEN_TO_BE_REPLACED

So we know that Nike have hosted some EPIC events in 2012 such as the NTC Live Festival and it...