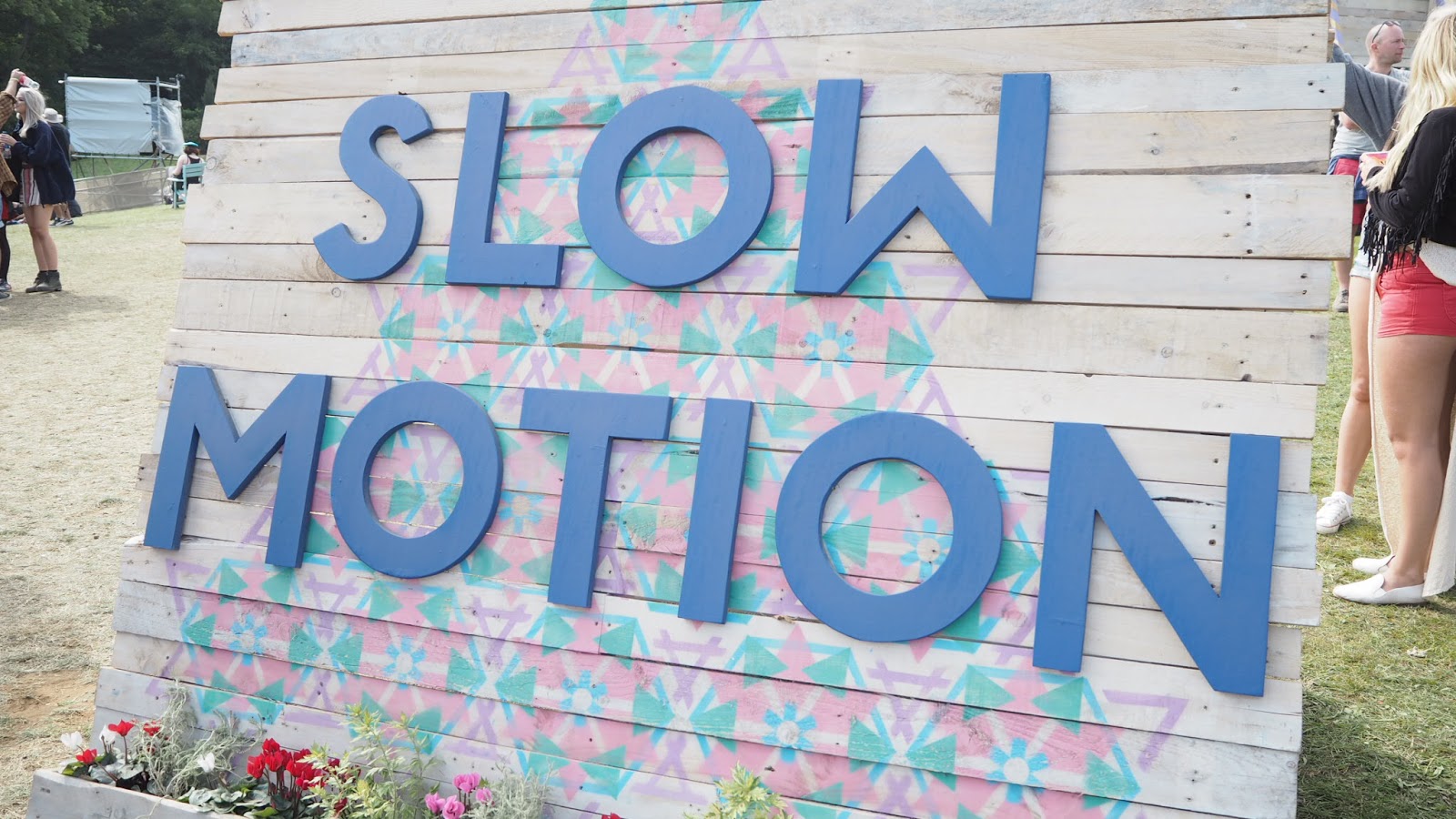 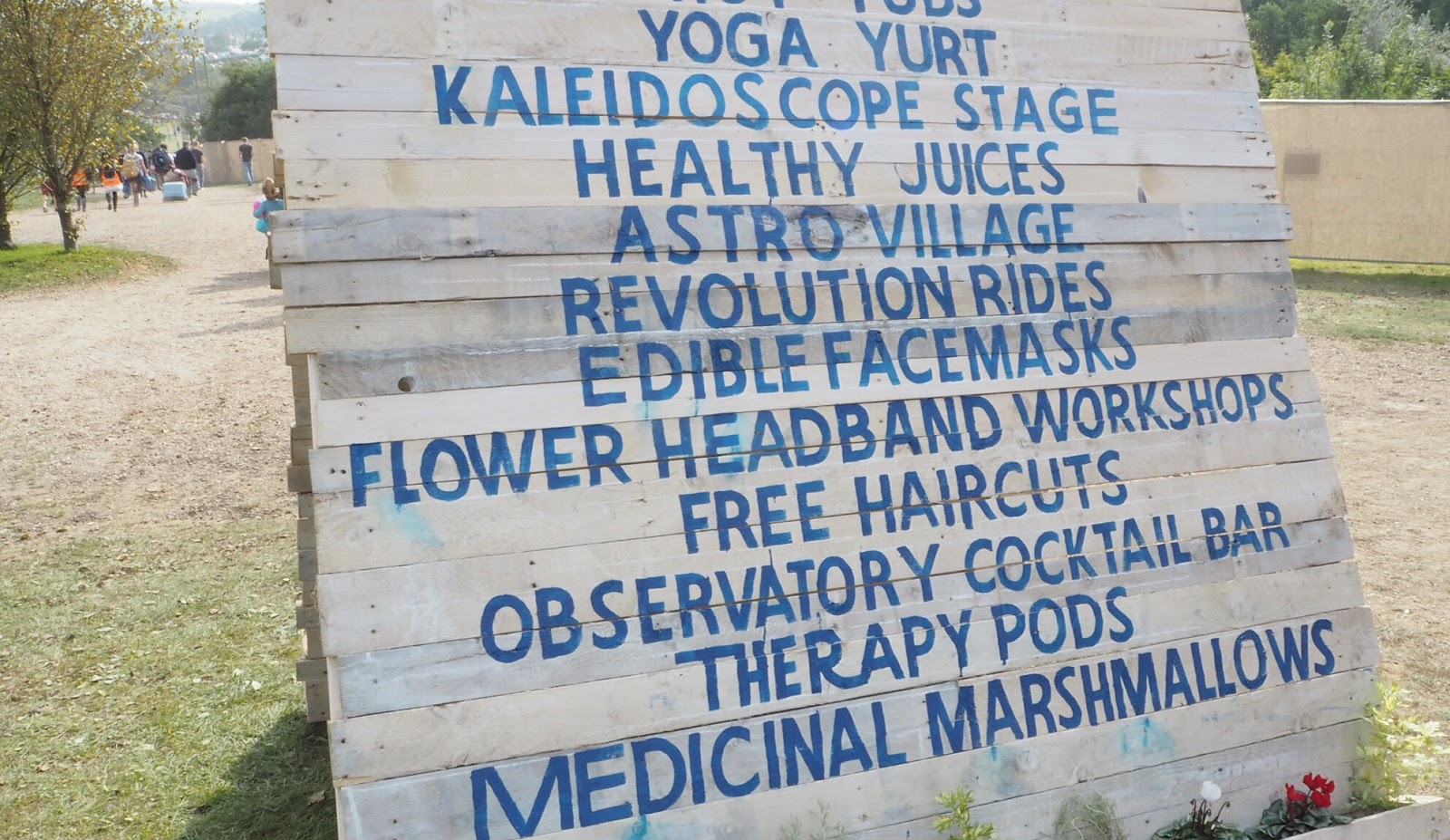 A couple of weekends ago I headed over to Bestival on the Isle of Wight to check out their new area Slow Motion which focussed on health and wellbeing, re-centering the soul and reinvigorating the mind.

Think decadent all natural hot tubs overlooking the Bestival site, whole-food, juice and raw food bars, adventure opportunities off site including paddle boarding and sea kayaking. On top of this, there were daily yoga classes, uplifting aerobics and for the first time ever, euphoric spinning classes.

All of this was set away from the hustle and bustle of the main festival and every time we headed over to Slow Motion, I just felt so at home! Here’s a little lowdown of what I did (and didn’t) get up to over the 3 days we were at Bestival…

Read about what I packed for Slow Motion at Bestival Here 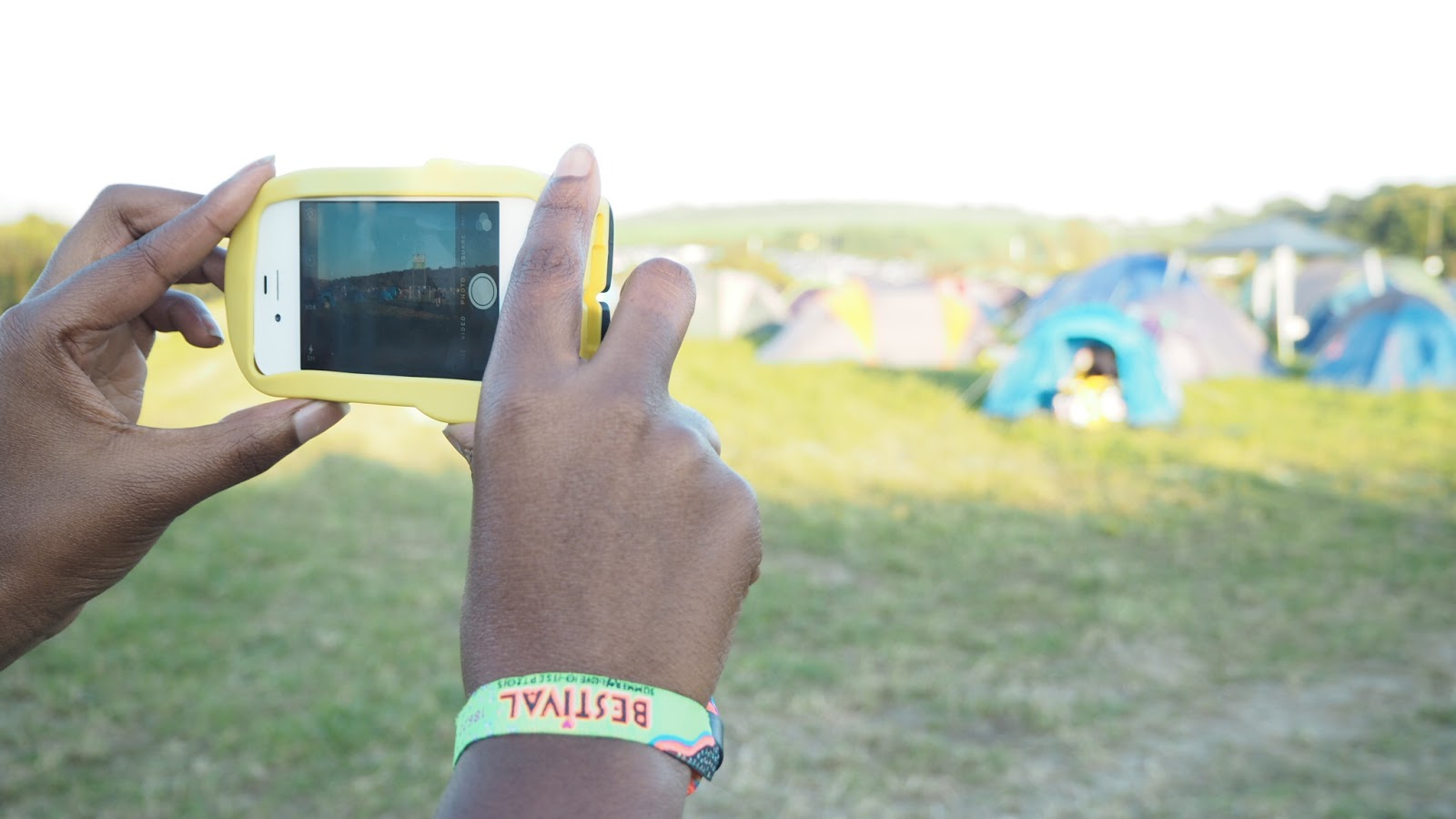 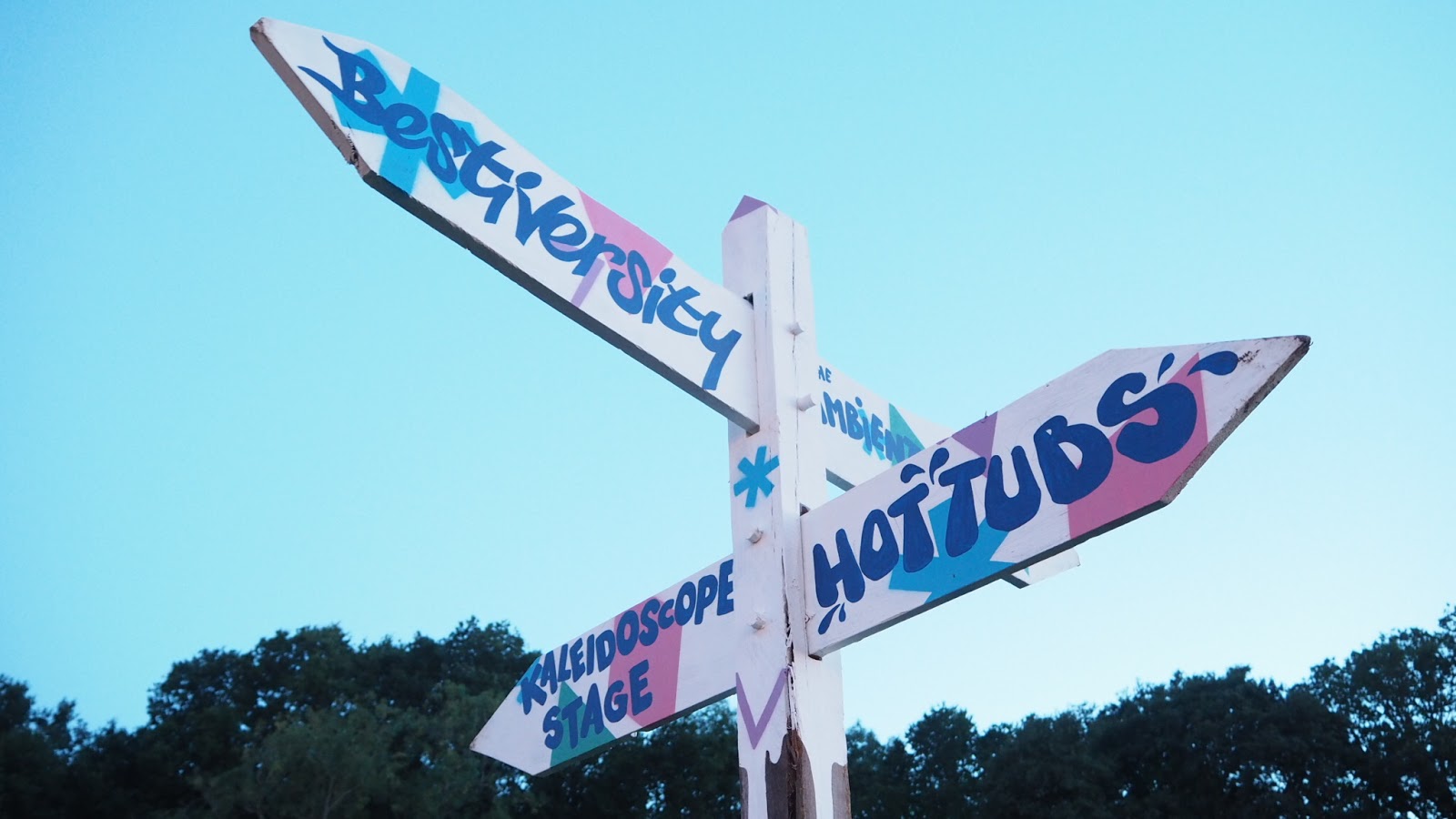 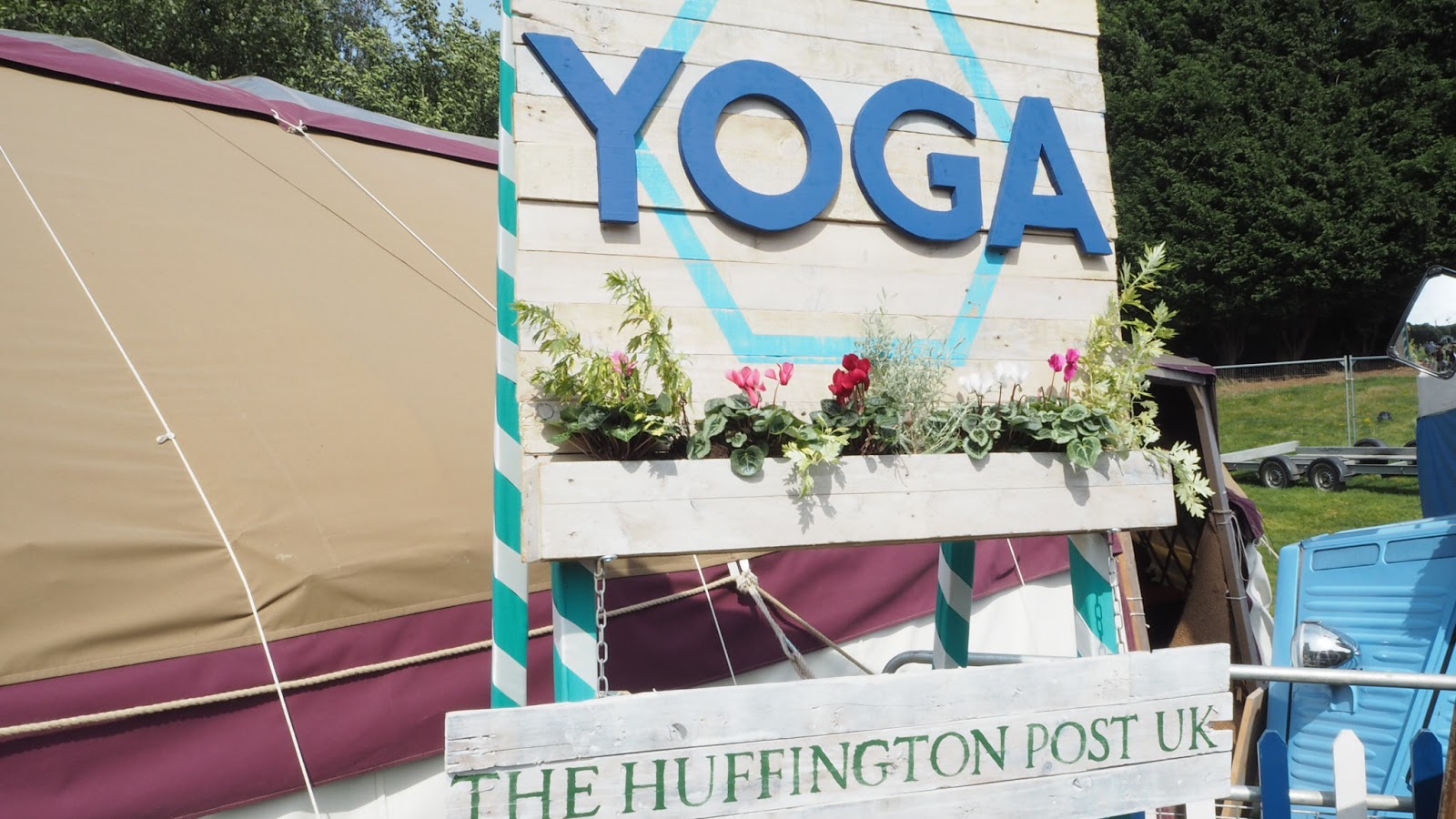 On our first evening, we used the time to get our bearings and figure out where everything was. We stayed in the quiet campsite which was a very long walk away from the main festival (and all the noise). I would’ve LOVED if there was a campsite just off Slow Motion; that would’ve made my entire weekend!

We checked out the yoga timetable to see what we wanted to do over the next couple of days then headed off to check out some of the festival and find something to eat for dinner (pie and chips if you’re wondering!). 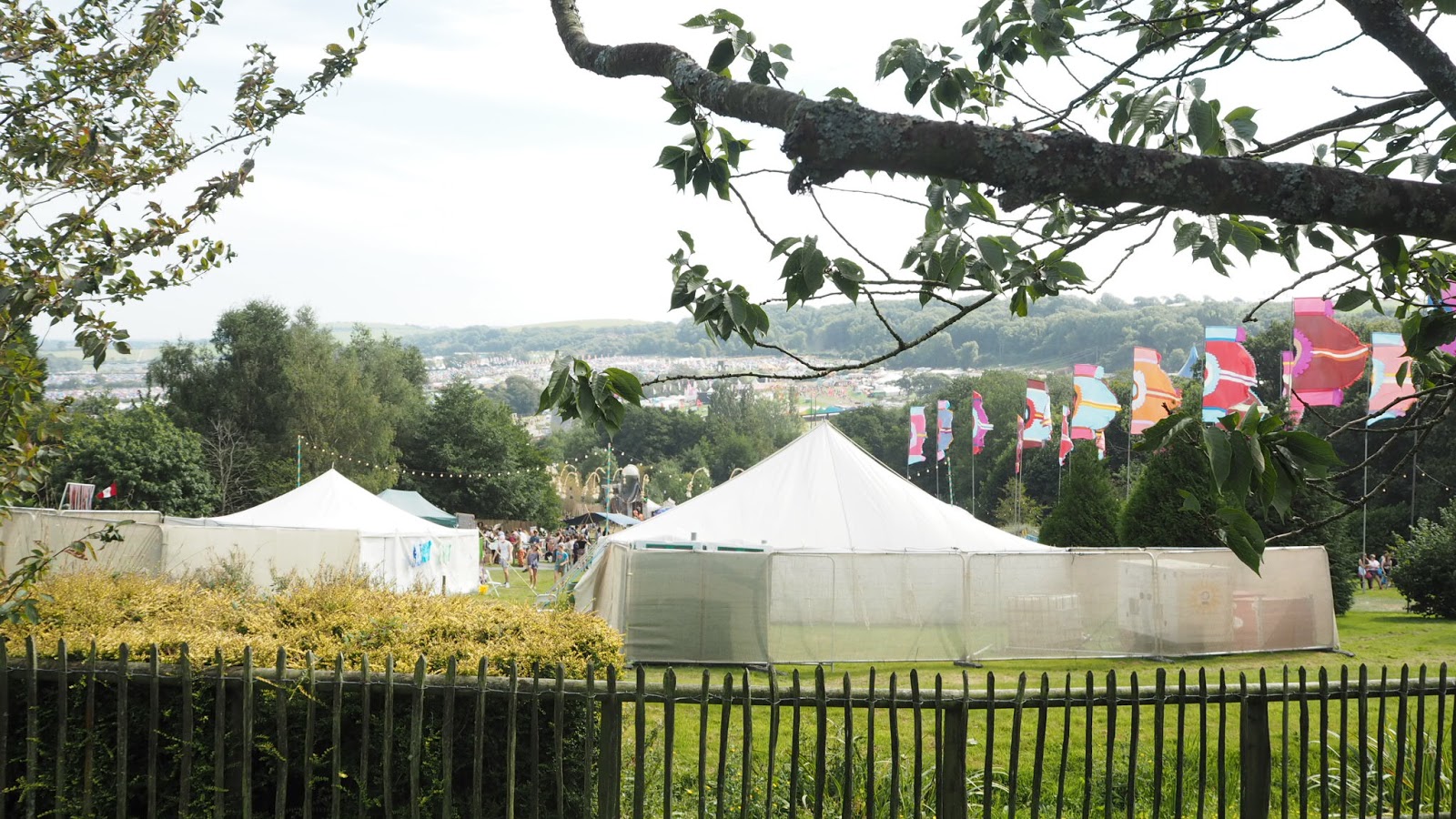 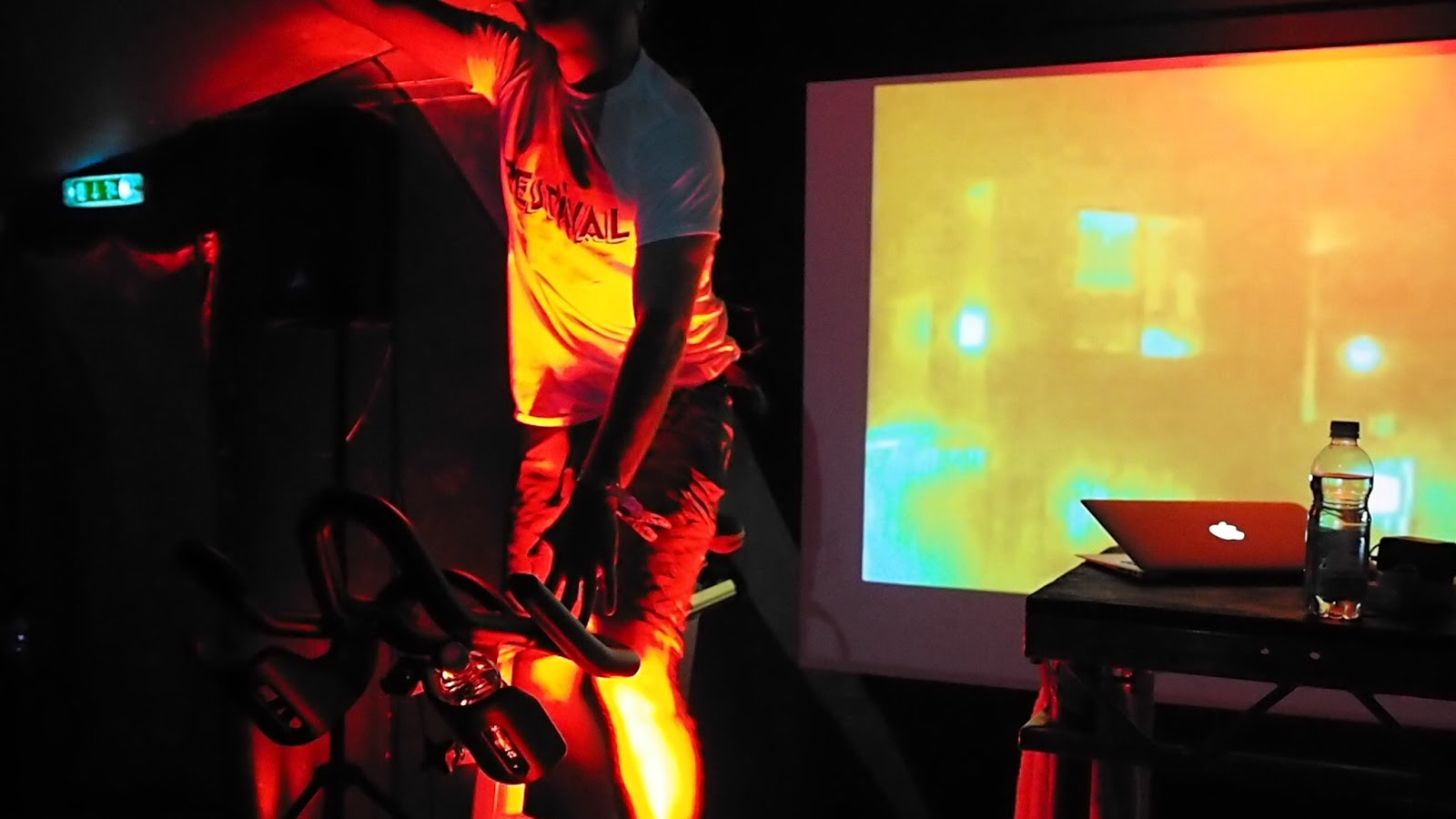 We spent the morning of Day 2 (Friday) on a full tour of Slow Motion which included an impromptu spin class at Revolution Ride. I have to say, spinning in wellington boots wasn’t as much an issue as I thought it would be! I totally rocked out, and I’m so glad I did as that was the only real opportunity that I had! The timetable seemed to be a little unpredictable with advertised  DJ’s not turning up and the session I actually went to ended up not lasting as long as I had hoped. I figure not everyone at the festival is as serious about their workout as me, right?!

After a fair bit of walking, it was time to grab some refreshments. 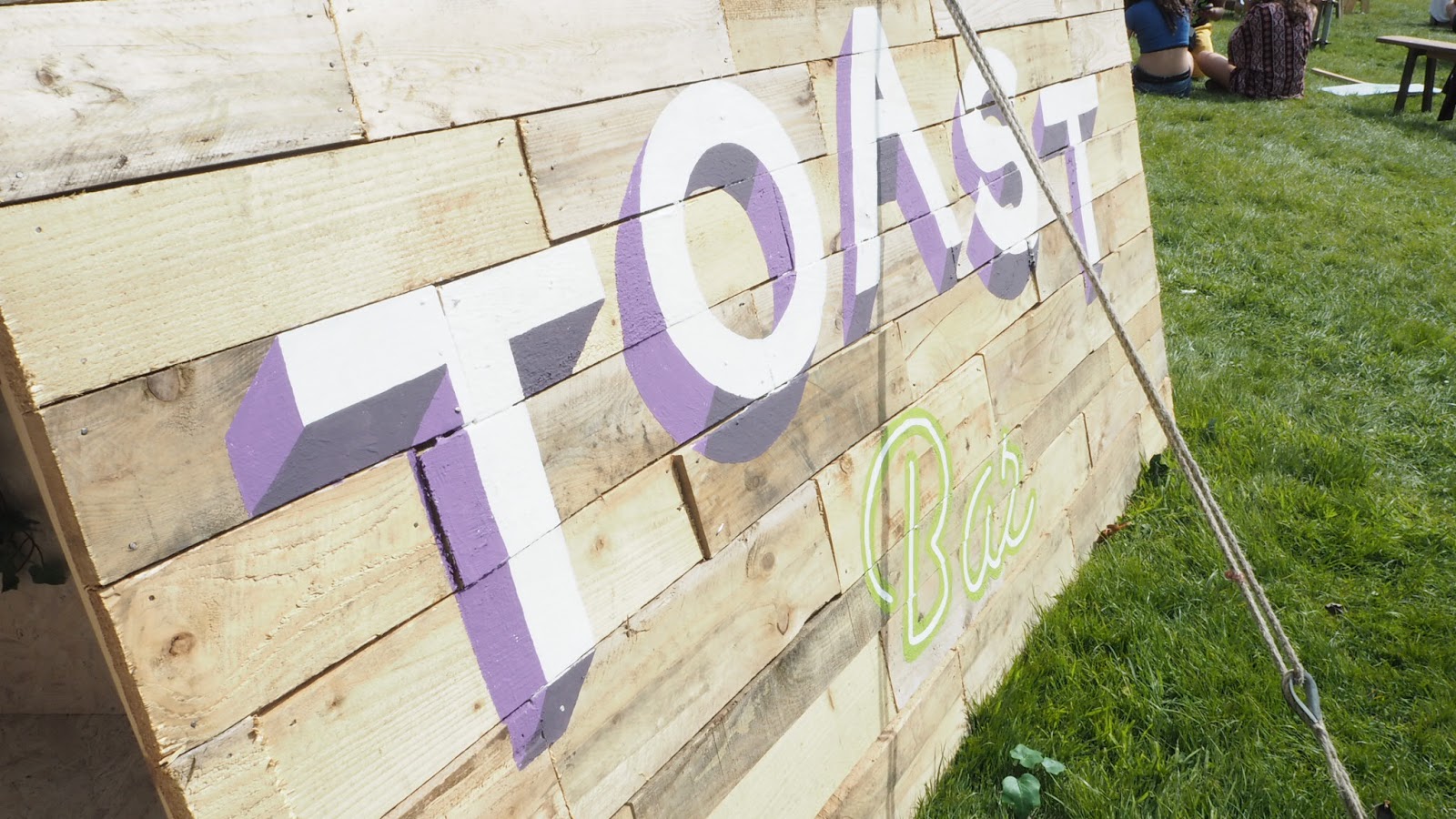 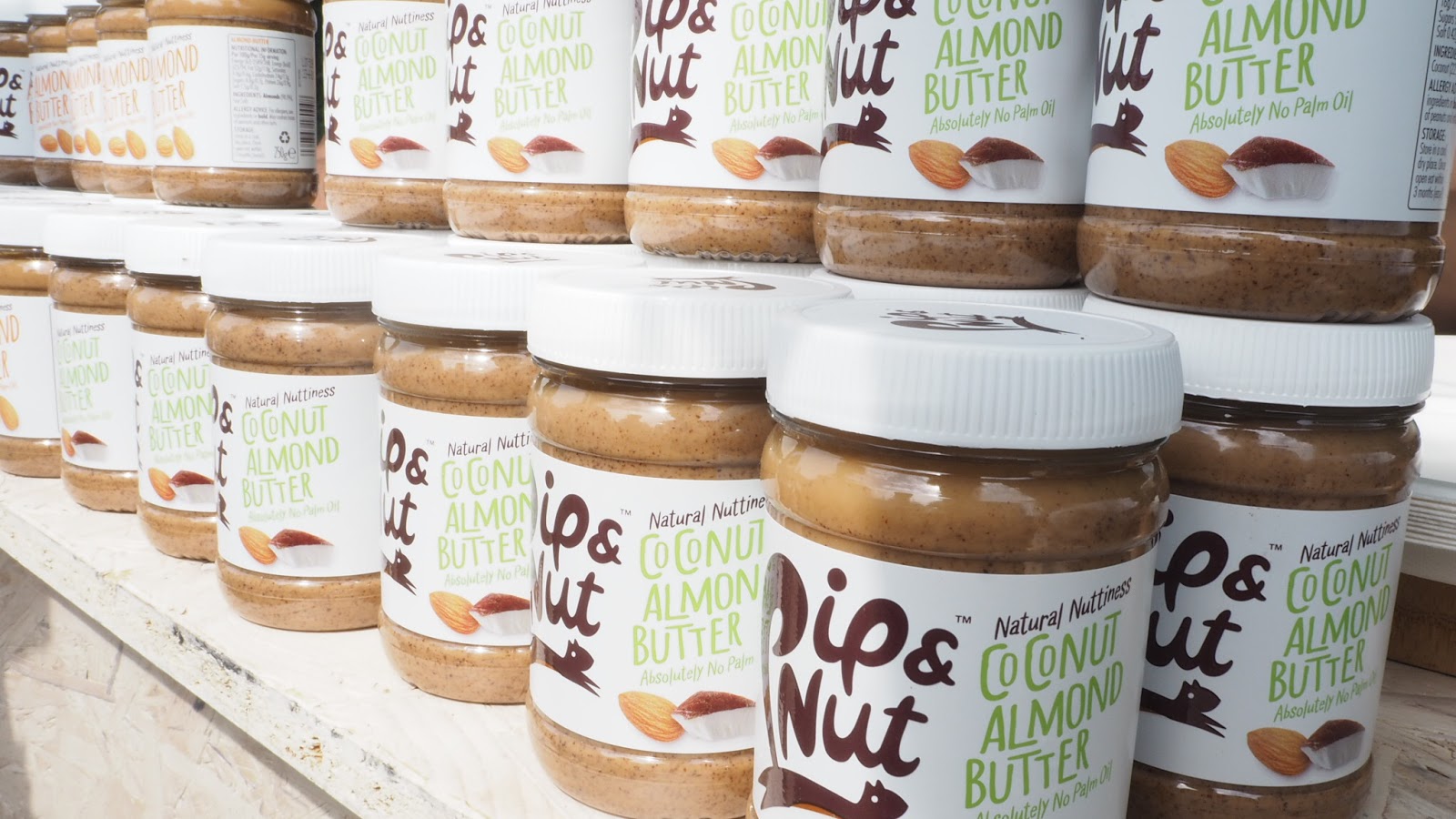 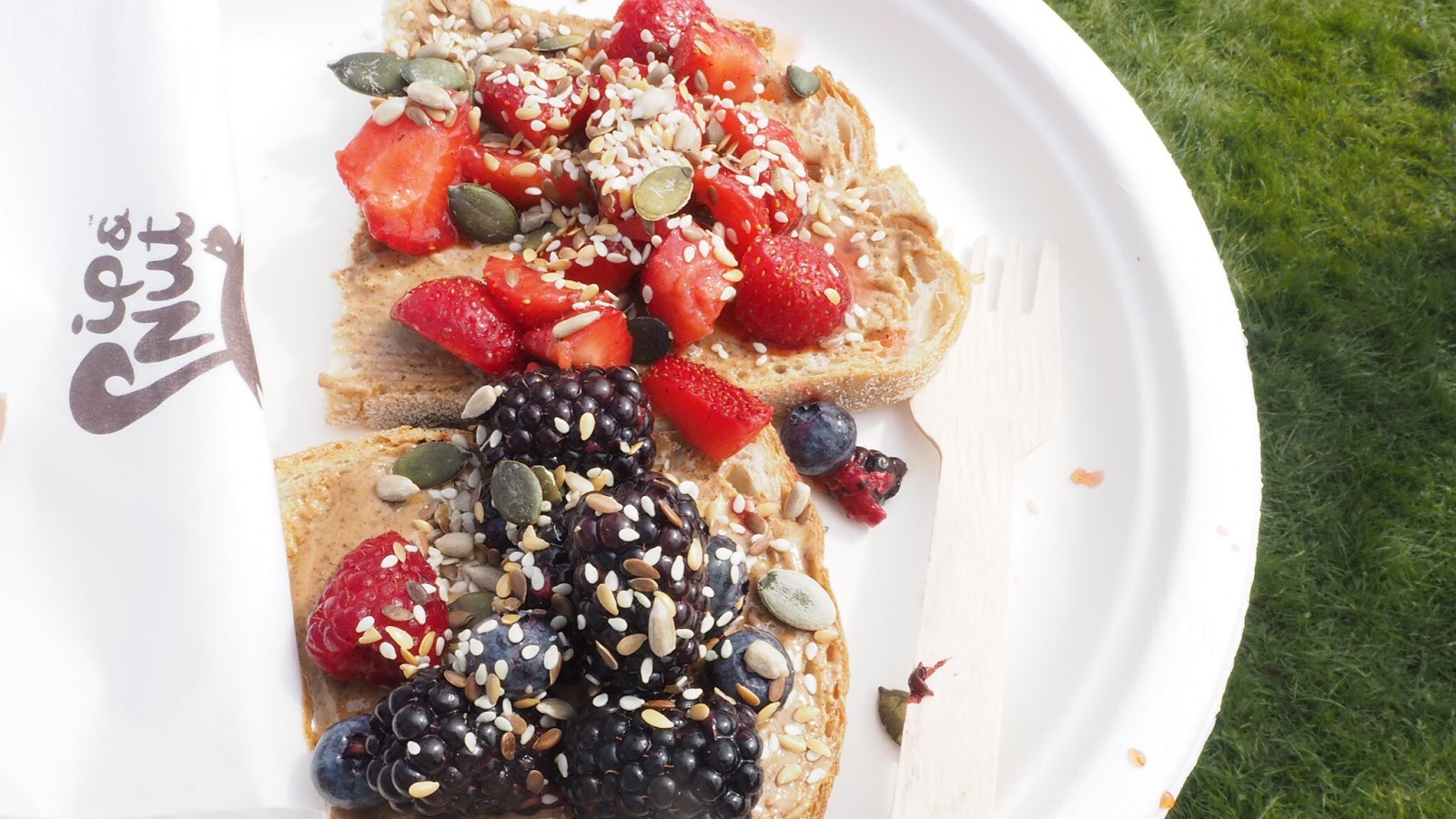 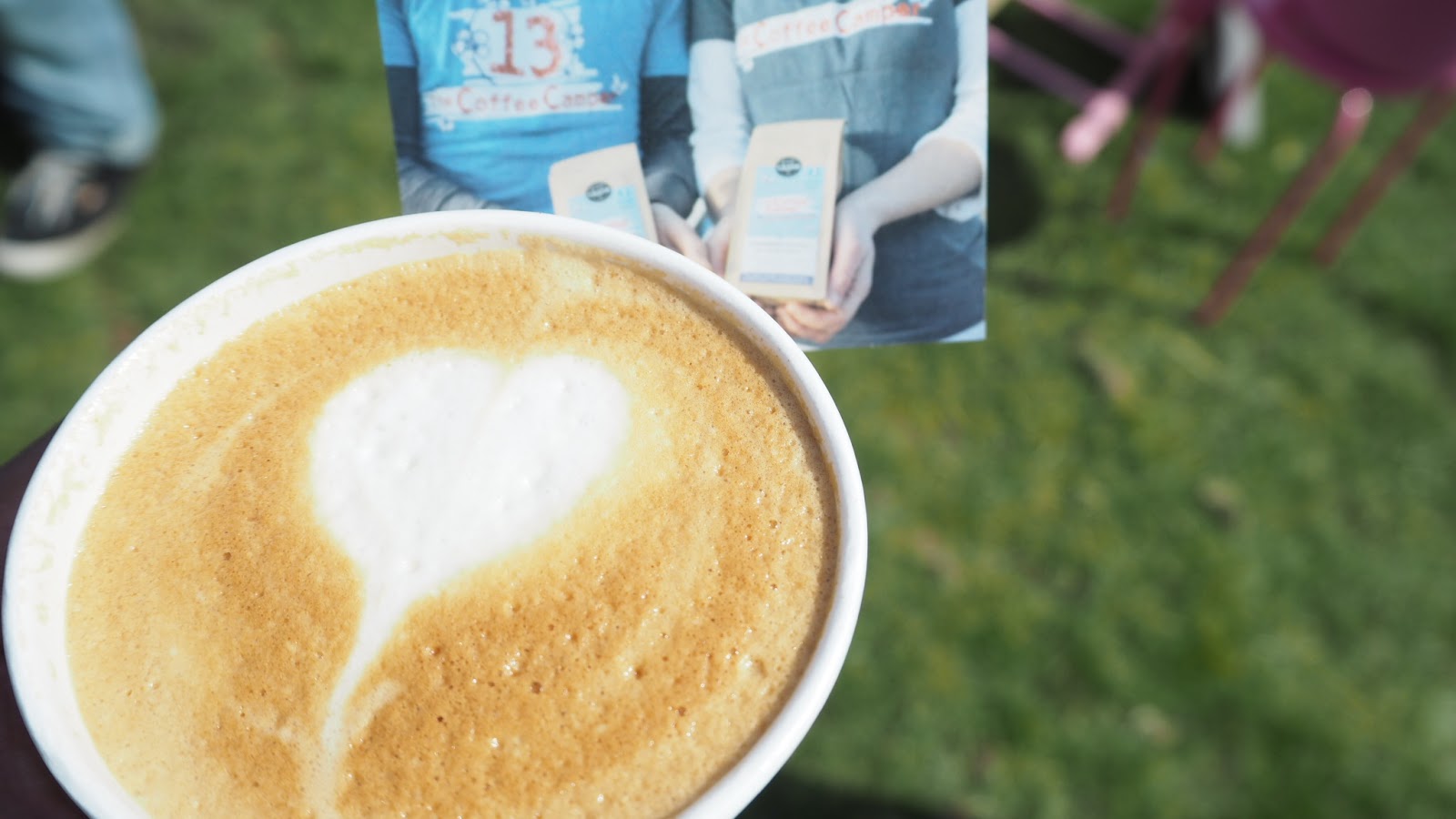 Peanut butter on toast and coffee?! Practically my dream snack! Pip and Nut provided us with the food (I tried out their coconut almond butter as well as their regular almond butter on sourdough bread) washed down with an almond latte from The Coffee Camper.

After this, we chilled on the hill in Slow Motion soaking up the sunshine and watching the goings on at The Kaleidoscope Stage including Pip an Eugene of AcroYogaDance… 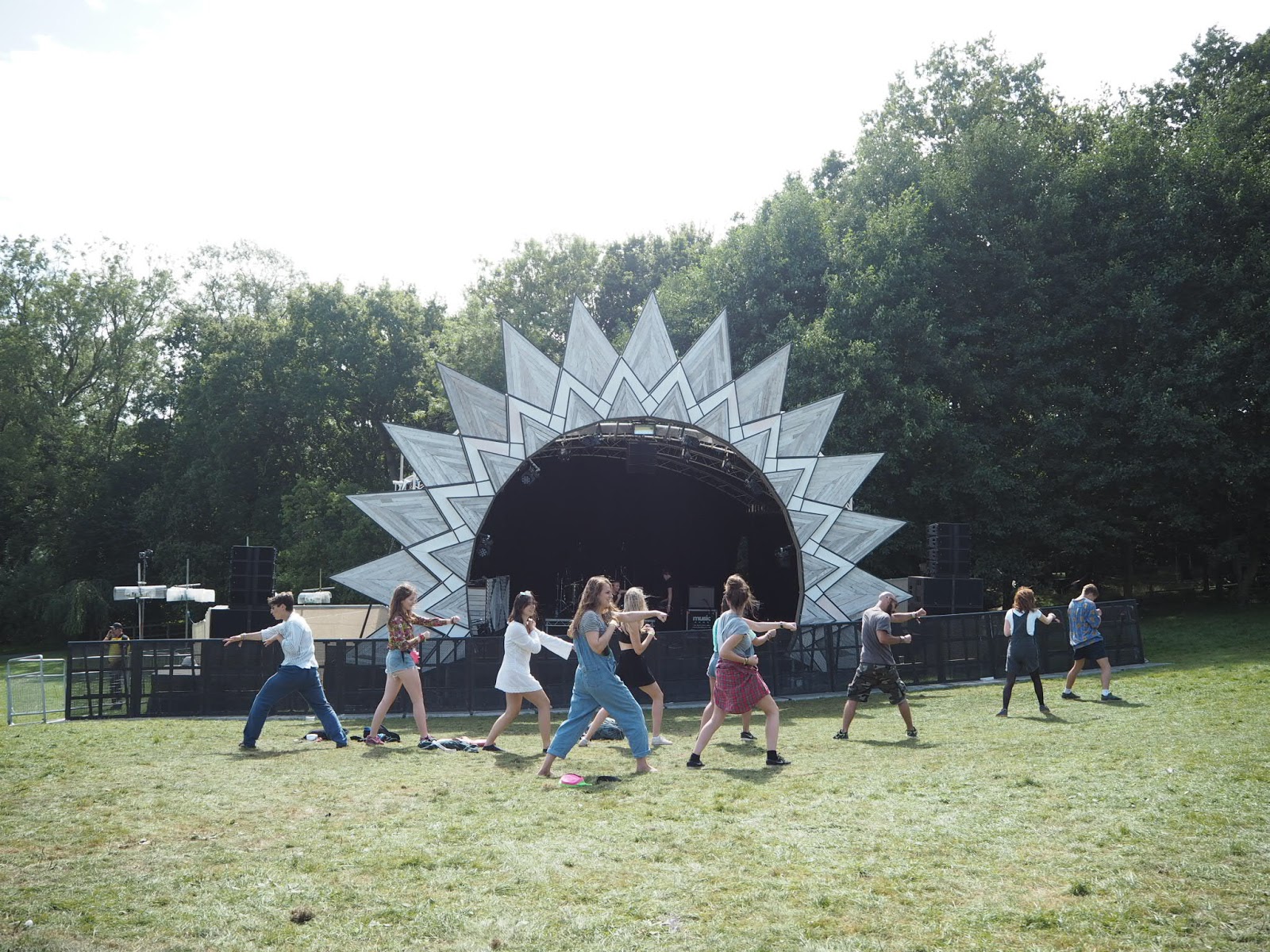 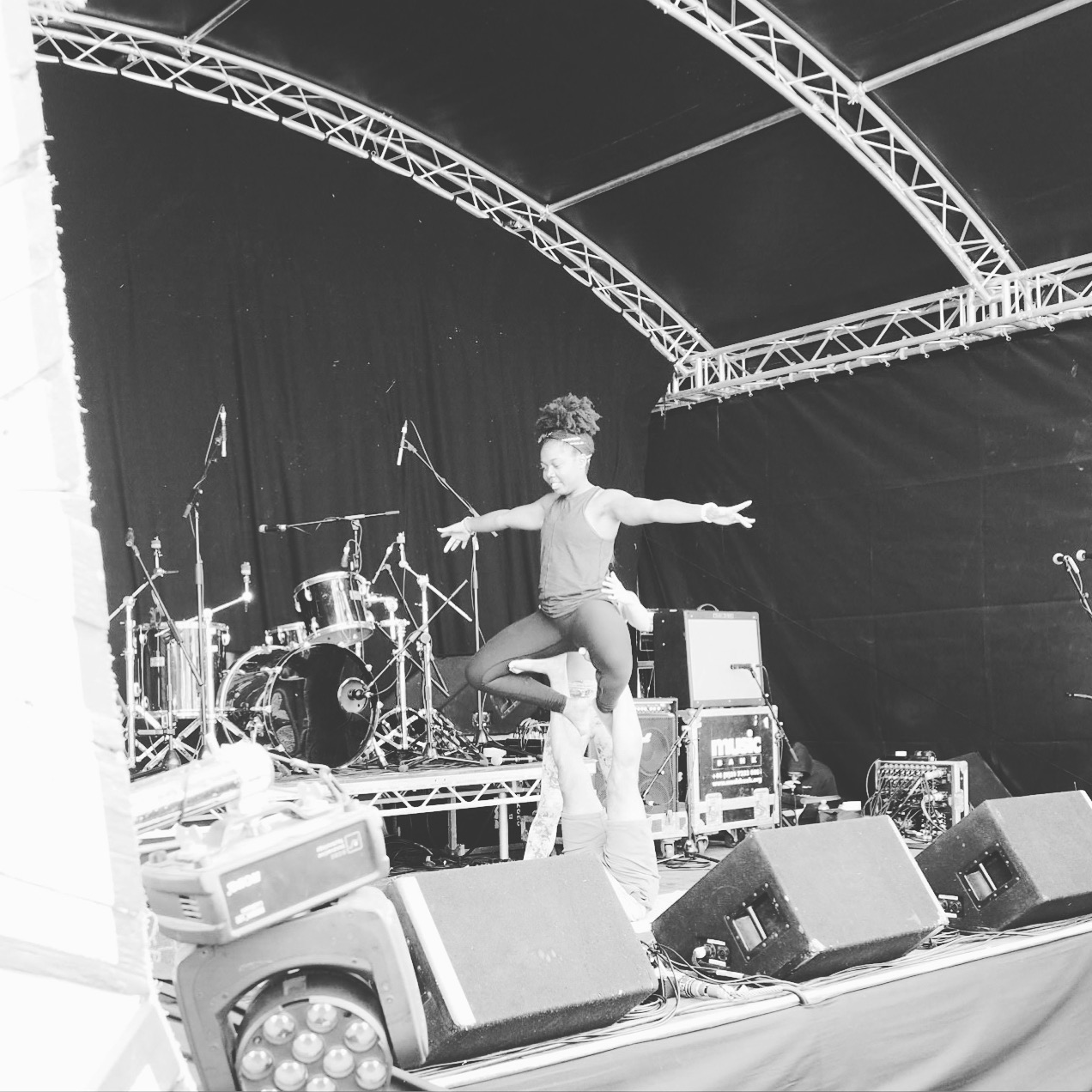 …then I may just have got on stage to have a go myself! I kid you not, I was nervous, shaking even but it was so much fun we decided to pop along to their acro yoga class later that afternoon! 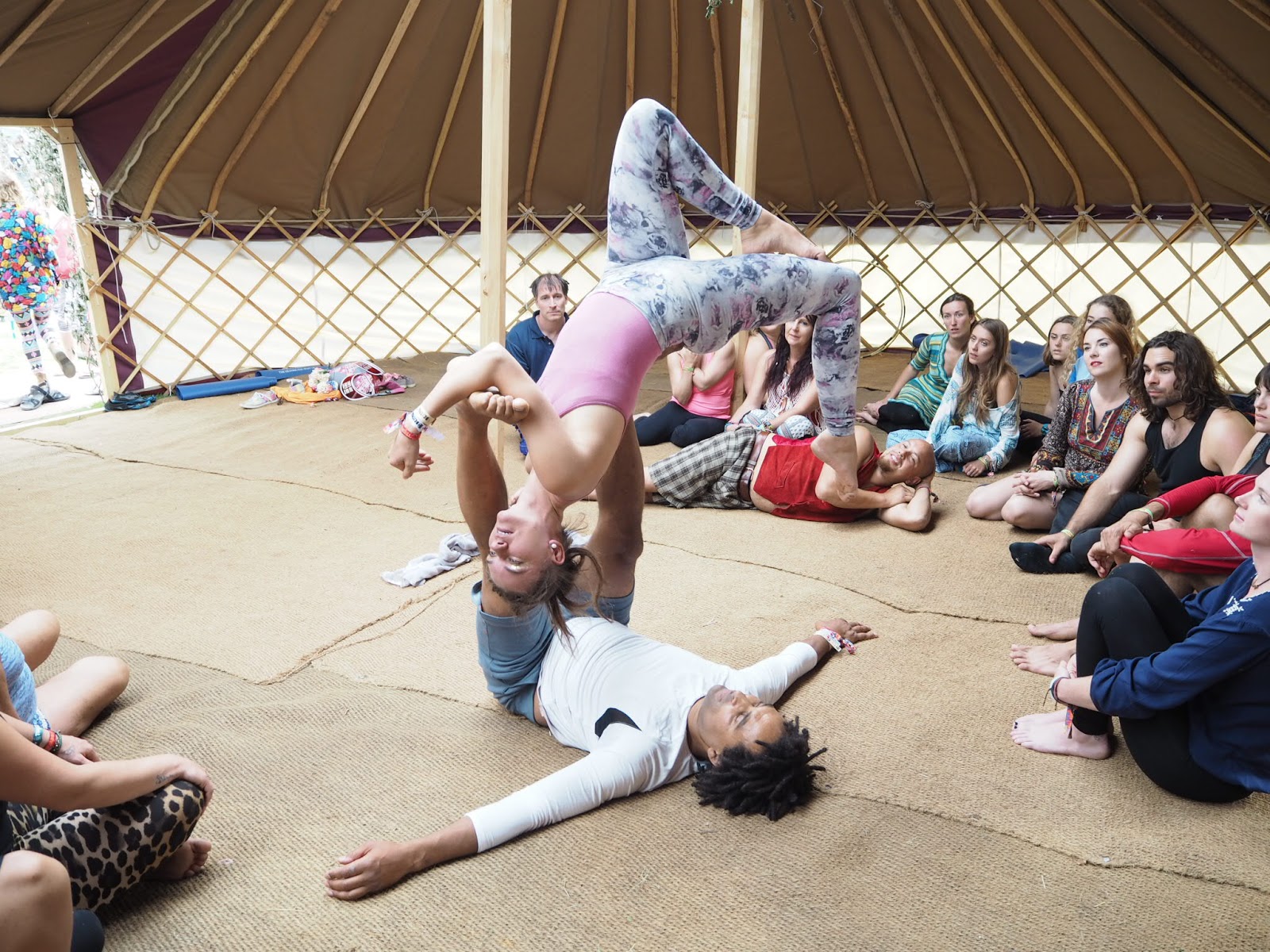 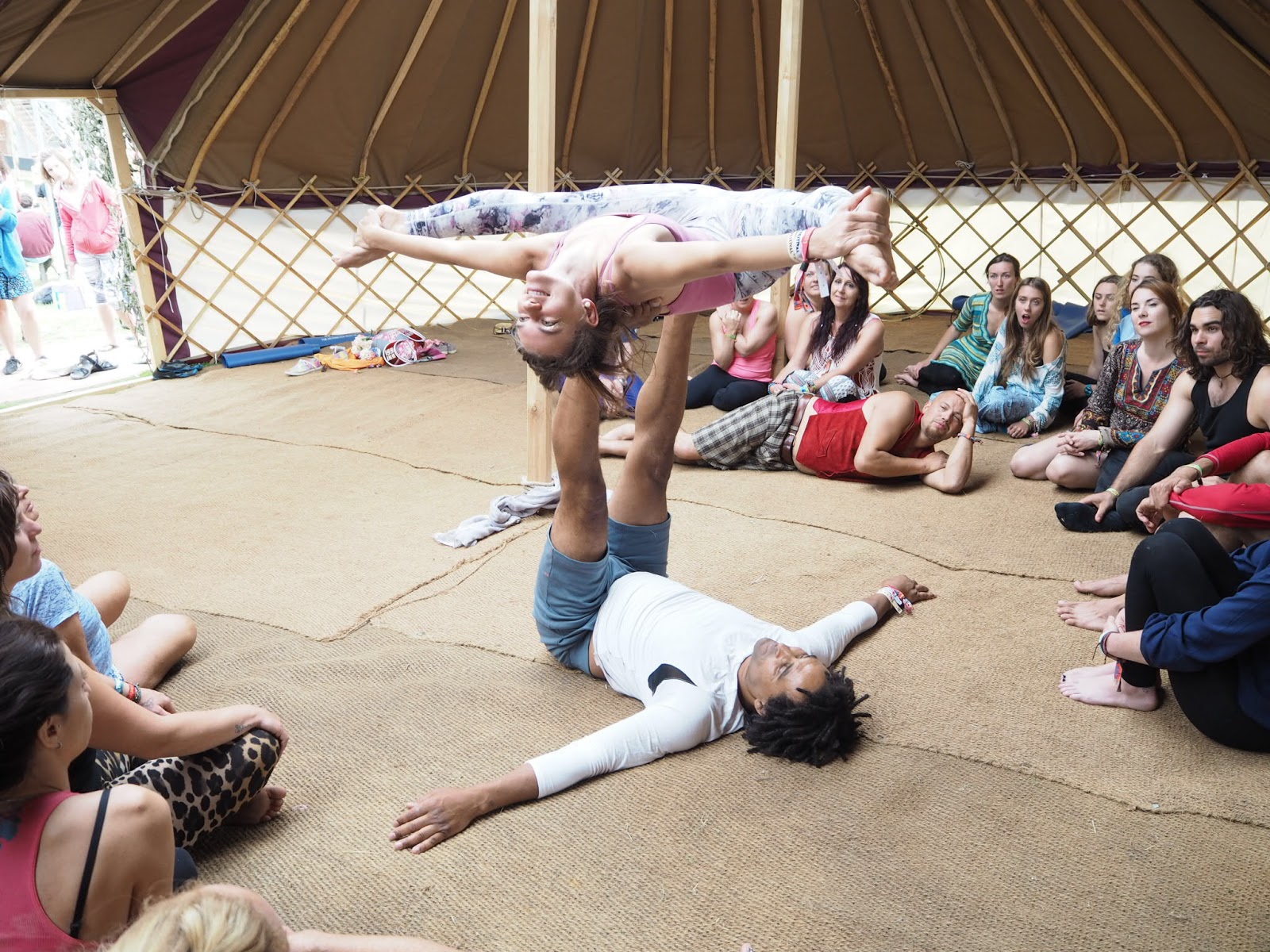 After dinner, we hit up Bestiversity for some comedy which included the carnival passing by with some pretty interesting costumes and characters! …By this time, we were ready for bed and our final day. 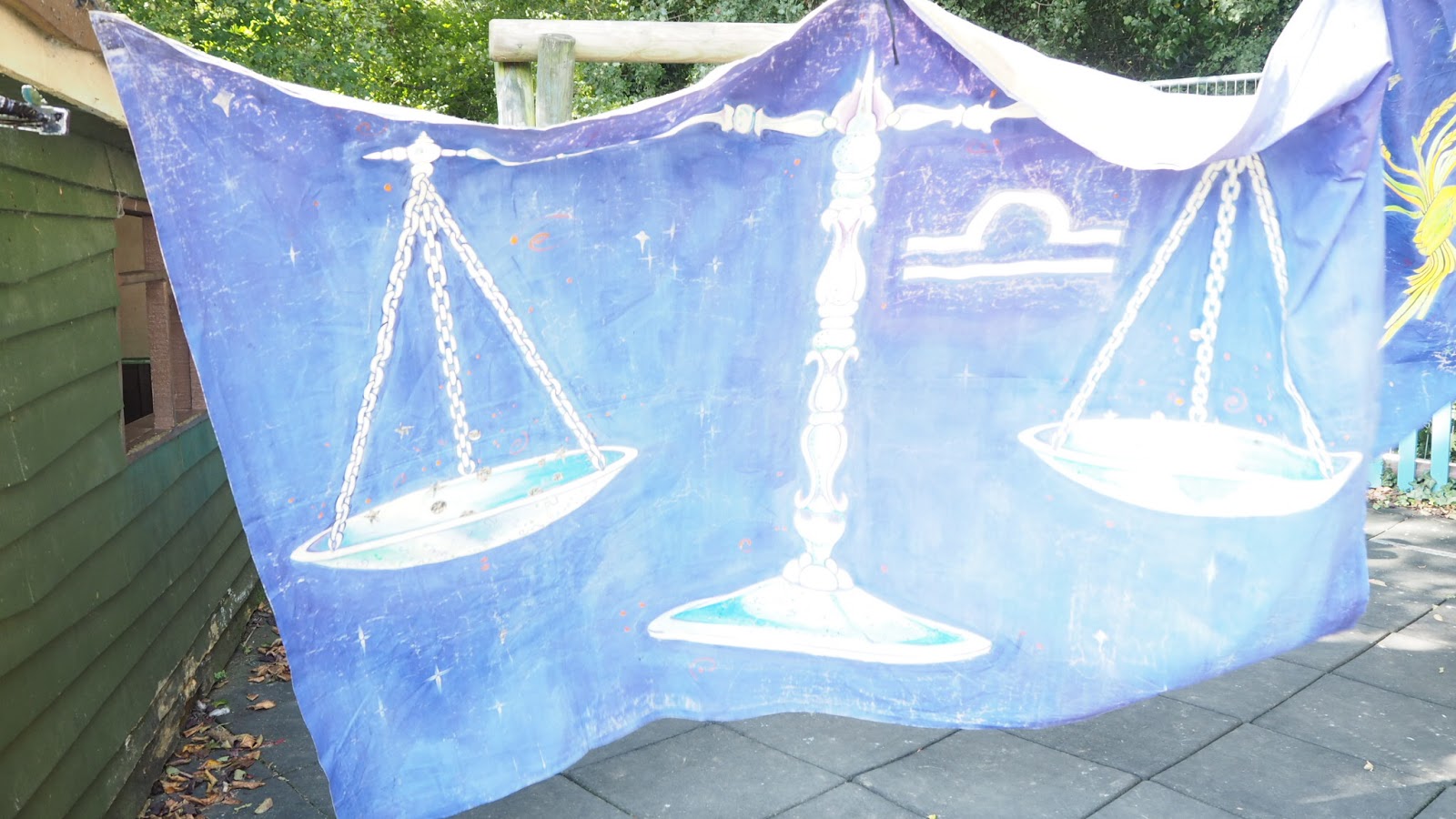 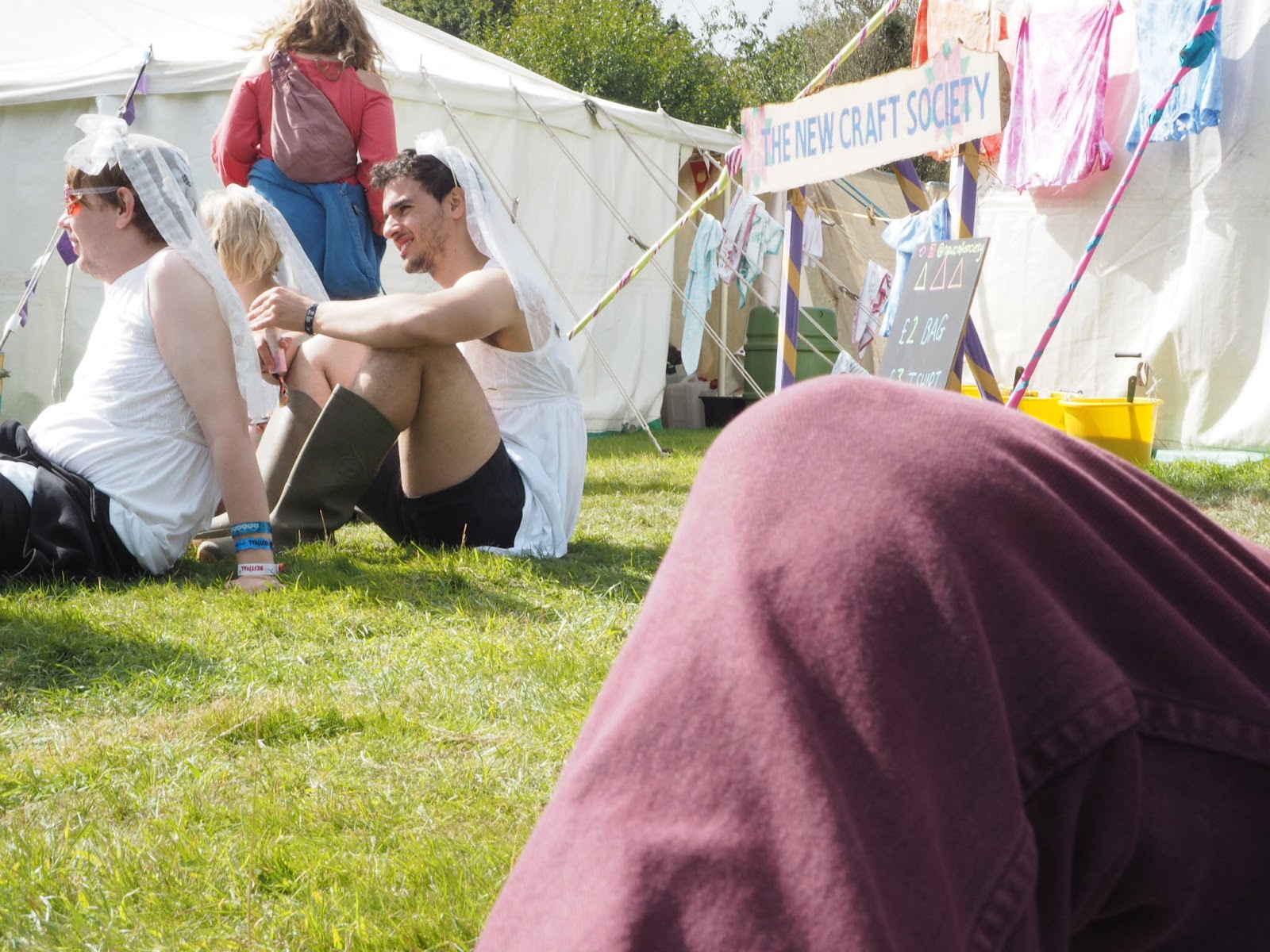 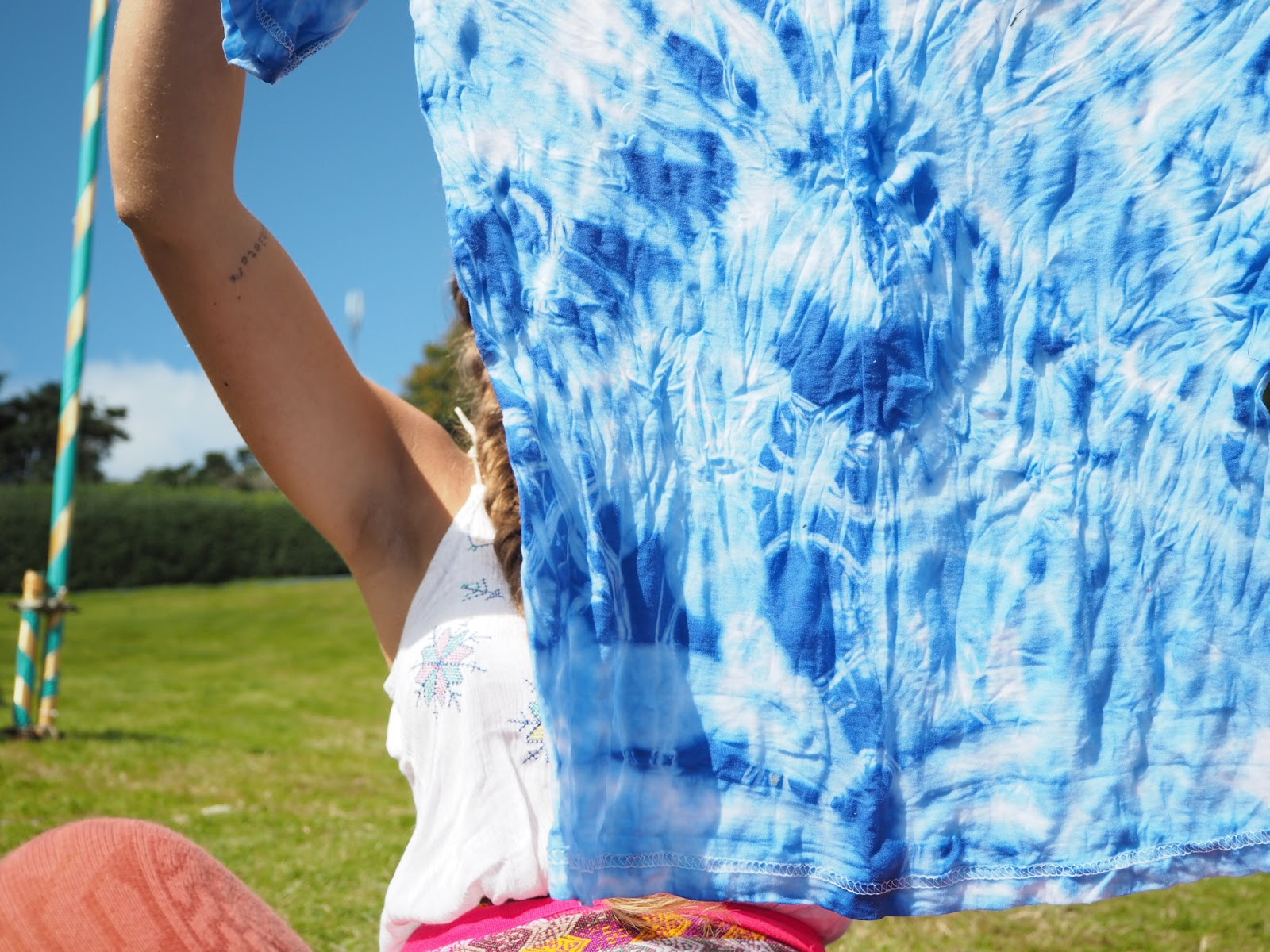 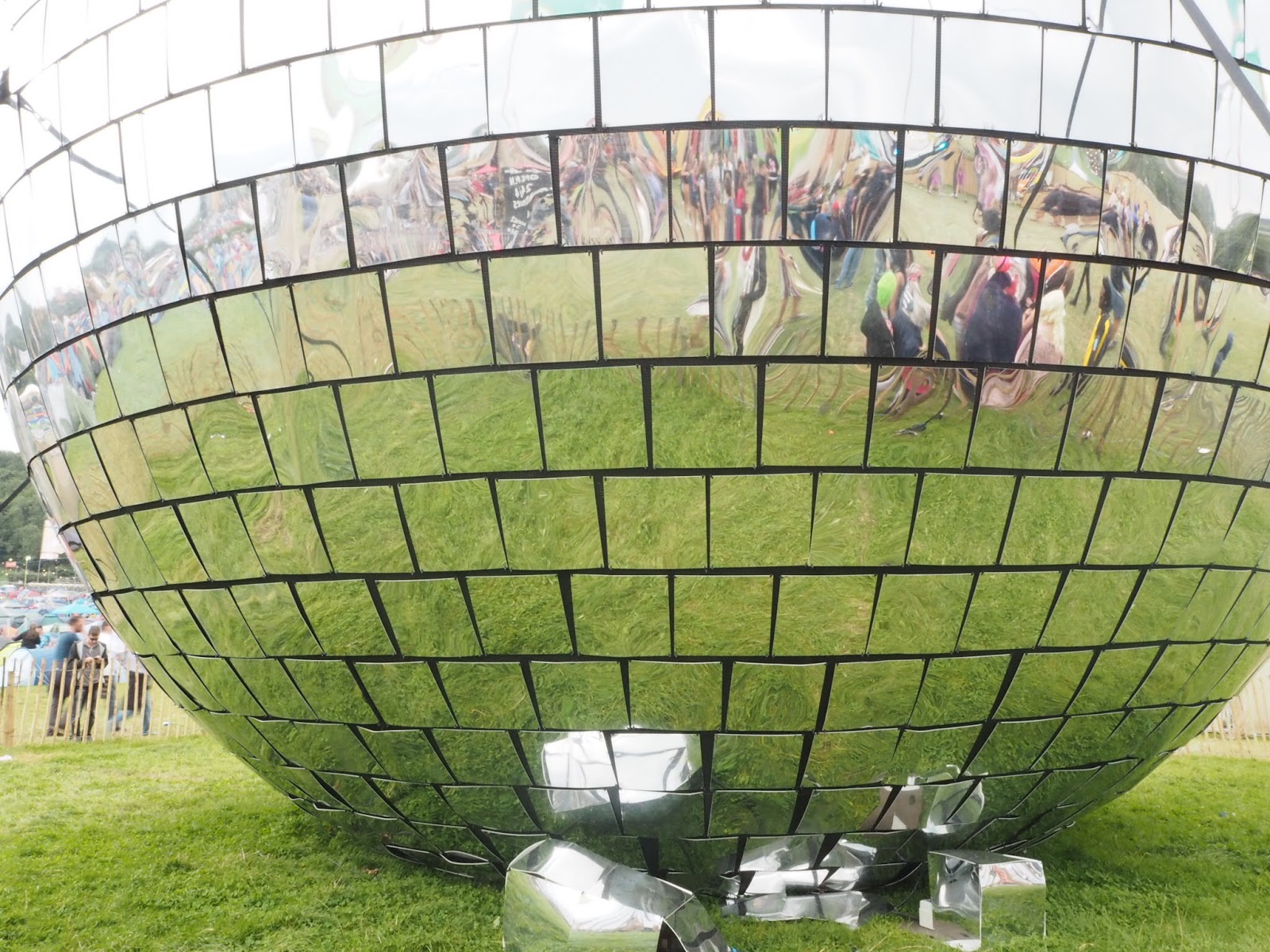 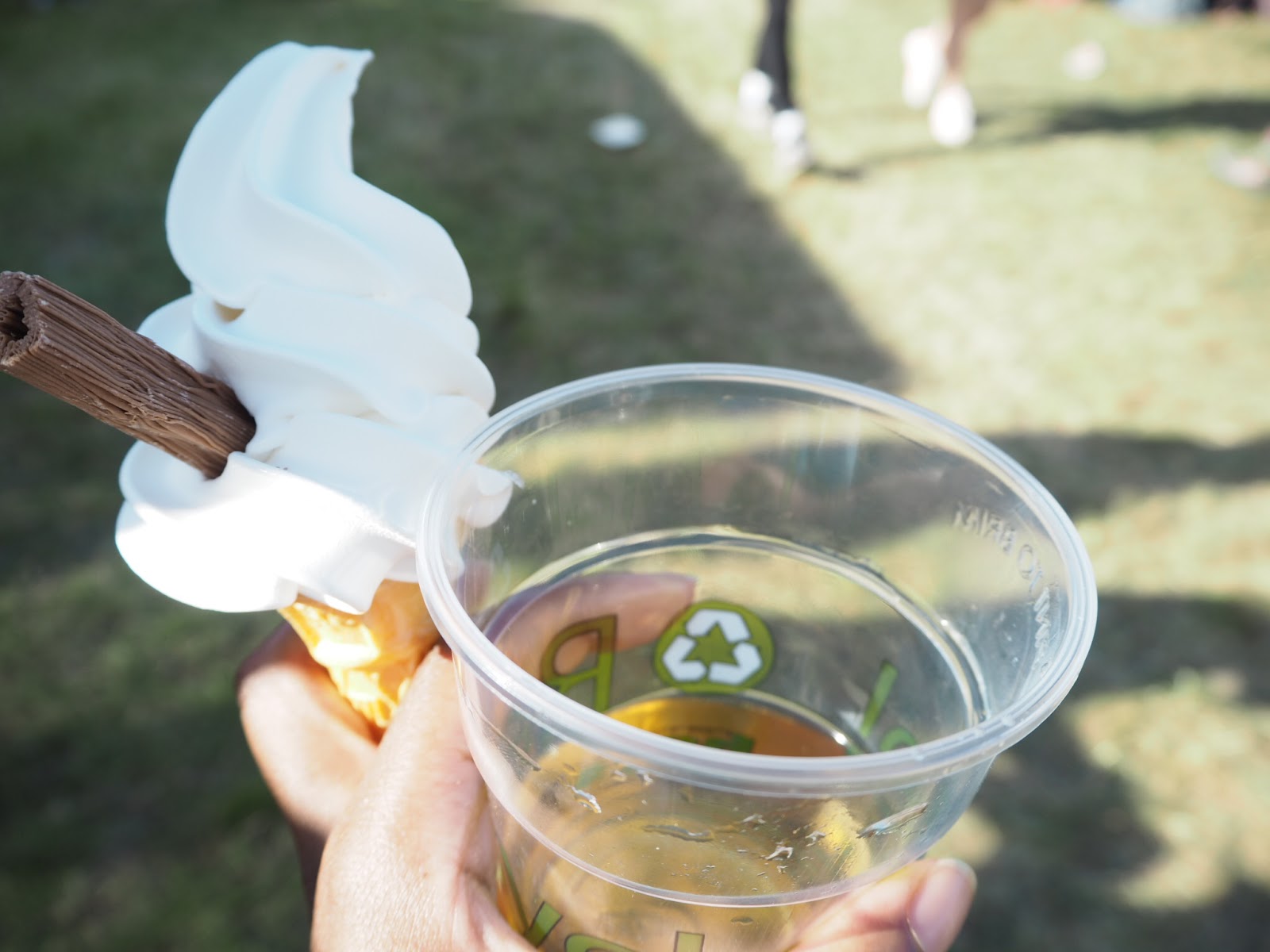 We spent our final day mostly laying in the sun! Alicia and I took it in turns to get our astrological charts done whilst our Bestival Buddies Franny & Fenton collected and unwrapped their tie dye t-shirts they made with The New Craft Society (I did want to do this but they ran out of t-shirts and I DO NOT need another tote bag). Food, sunshine, ice cream, cider, dancing …was the rest of our Saturday and final day at Bestival before we made our way back to mainland England and home!

Would I go again?! ..I’d go to Slow Motion again, but I’ve never been the festival type of girl who’s really into music. A huge thank you to Bestival for invite and access though! It was something I would never have thought to do off my own back but I thoroughly enjoyed the experience!

Are you into music festivals?! Do you like the sound of Slow Motion at Bestival?! 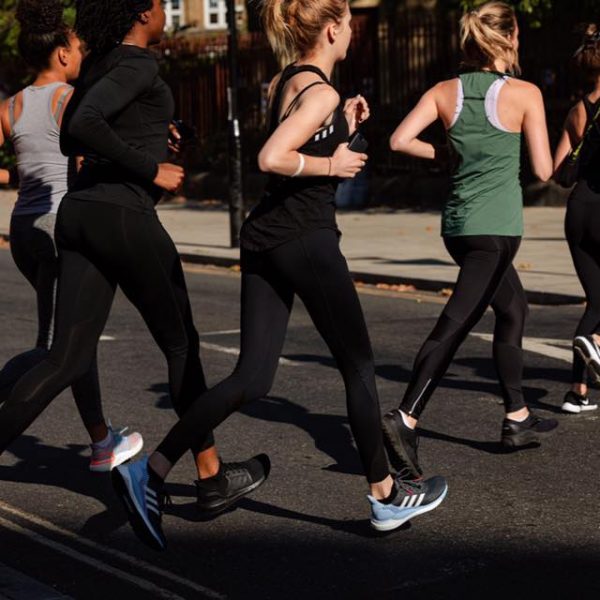