Let’s just start with the biggest and most important lesson learnt this weekend; that drinking Prosecco and cider after a day of minimal eating or (water) drinking is not good preparation for long ride Sunday. I know that I slept, but I woke up earlier than I needed to and didn’t feel sh*t until I got on my bike. To be fair, I also didn’t feel like crap again until I got on the tube to head home. Then I lost my appetite and here I am writing this while considering grabbing some toothpicks to keep my eyelids open…

Saying that though, said drinks were drunk at a BBQ with the #3PTsToParis squad, over at Mollie’s house. We literally laughed so much that I don’t regret a single minute of the evening… I even got to play my first game of Cards Against Humanity. I’m pretty sure we all bonded on a new level…

Initially, we were due to ride to Southend as part of a group ride but that didn’t happen. Then we decided we would ride to Cambridge. But again, after said BBQ, we settled on riding to Blackmore in Essex as it was the first long ride we did together. In my head, it would be a good confidence boost after last week and after I started drinking I needed a ride where I wouldn’t have to think too much and also started / finished close to home.

As if we didn’t all know this already, but you should always take kit for every weather eventuality. When I left the house it was cold…. 45 minutes later it was hot. Remember sunscreen people (I’m looking directly at you Sophie… lol). On the subject of sunscreen I tried out Ride a few weeks ago and wasn’t too sure about it as it sat on my skin making me look a purple-ly shade of brown. So I’ve mostly been using P20 which I tried for the first time last year. It goes on clear and lasts all day… as well as all importantly, being sweat and water -proof. Winning.

For some reason, the majority of the other riders out today were a moody bunch. So we made it a mission to say “morning!” to everyone we passed! Some riders were ready to say hello anyway, some were almost startled off their bikes and some chose to ignore us (or respond in their head / too late so we could hear or see?!). Doesn’t hurt to be nice, eh?!

I had so much fun making Sophie cringe when I literally say what I think. You know, like when you get to traffic lights and there is a car stopped in the bike box… In. Furiating.

Both Sophie and I are officially Strava w*nkers. When we set off from Blackmore and both at the same time shout “wait, I haven’t started Strava!” …

I experienced some sort of high today. Or maybe I’ll call it euphoria. After leaving Essex, heading back into East London, I just got a huge surge of energy and wanted to max out my efforts on the flat bits. Then I remembered Sophie had the start of a dehydration headache so I asked her to go in front and lead the pace. Calm. Down. Elle.

I’m hoping there is a limit to how much I can tan because every single time I come back from a ride I am 1-2 shades darker than when I left. More awkwardly, as most cyclists will know, I have tan lines in different locations on my legs and arms due to wearing different shorts and jerseys. A pertinent reminder to wear sinscream.

My favourite place to recover from long ride Sunday is laying on my living room floor. I literally just kick off my shoes, undo my jersey and splay myself out on the rug next to my sofa. Sometimes I turn on the TV, sometimes I just get straight onto Strava to edit all my activities…

This route was more fun than I thought it would be. We did it. The end.

We have less than two weeks until we set off for Paris; I’m struggling to understand how the time has gone so quickly! I’m a little nervous and a little excited… the perfect mix.

All photos taken on GoPro Hero 5 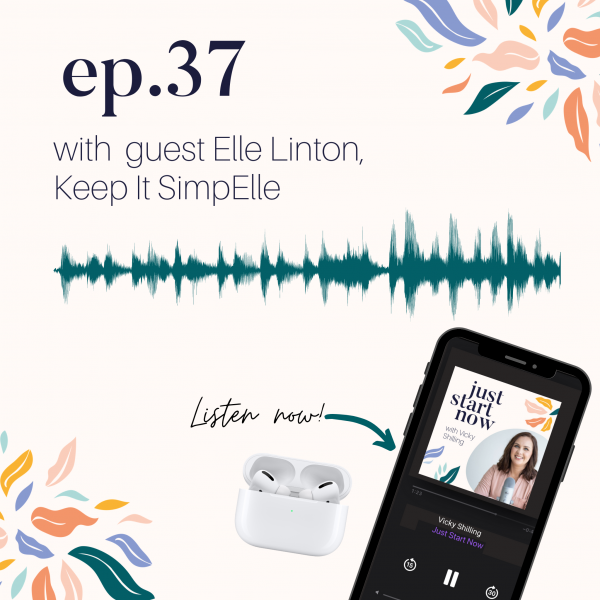