“My Half Marathon Training Plan Started Yesterday. I Didn’t Get The Memo.”

That was my Facebook status update last night, when I realised I had less than 12 weeks until Hackney Half Marathon. That probably isn’t the biggest fish I have to fry at the moment though…

This very time last year, I was about to run my half marathon personal best at Brighton Half Marathon. I’m scheduled to run this race again in just under two weeks, having signed up again due to the euphoria of 2015. You know though, that running has taken a back seat for me over the past 6 months, and I only just ran my first 10km at the end of January. This is what happens when you plan your race schedule 12 months in advance. You just don’t know how you’re going to feel! Let me work this backwards…

The only reason for this decision was that it was the race with the most time left to train in my calendar. Now I have just less than 12 weeks so really, I need to start training yesterday. I did start training last year November, then life happened.

Action: I’ve downloaded a 16 week plan I like the look of, will scrap weeks 1-4 and start asap in week 5.

This will now be known as an off plan training run. Being just 4 and a half weeks away, it’ll be a chance to test my endurance with a slow and steady 13.1 miles. I’m running this race again after not having enjoyed it too much last year mostly due to being untrained and the route wasn’t quite right being year one of the event. I’m keen to experience the changes to the route and use it as a benchmark for my progress on the road back to being a runner.

Action: Work out a pace I would like to run at North London Half to work on, and benchmark my progress.

With less than two weeks to go, I’m not even 100% certain I will make it to the start line. I’m on a workshop the day before which doesn’t finish until 11pm, then I have to make my 1.25 hour journey home. That’ll equate to minimal sleep, and early start, long journey, and 13.1 miles untrained. But I haven’t lost all hope. I have time to figure out a plan. To check the transportation route, potentially find somewhere to stay the night before and even see if I can leave my workshop early the night before.

There we have it. I feel like a weight has been lifted off my shoulders now I’ve gotten that off my chest, out of head and shared it with you! Let’s see what happens now…

Have you ever signed up to races way in advance and then not make it?! 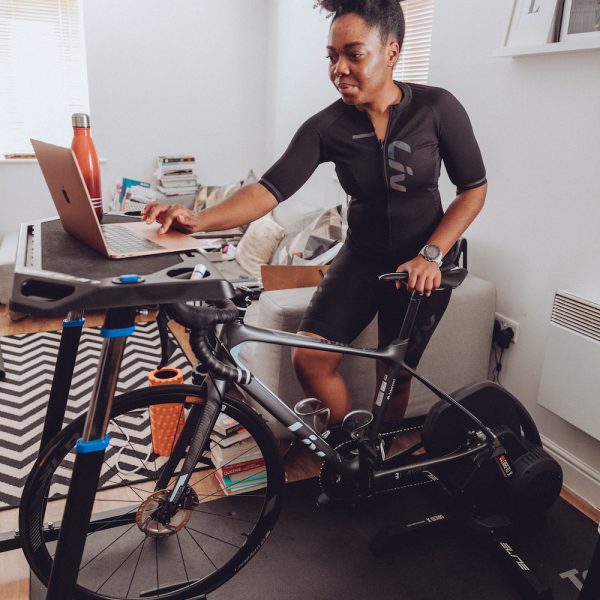