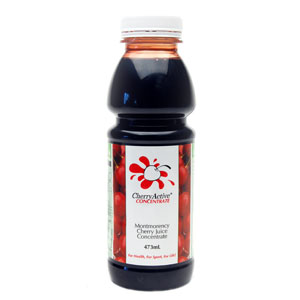 I was sitting in my office one day, absolutely aching from a workout the day before the day before when I remembered some research that was carried out at London South Bank University using Cherry Active so I thought I would try it! What’s the worse that could happen?!


What did happen is, it did what it said it did on the tin (plastic bottle in this actual case). It aided my muscle recovery meaning I was a little less achy the next day as well as feeling less tired than usual after an intense workout.


Cherry Active is made from 100% pressed and concentrated Montmorency cherries with a very high antioxidant strength (antioxidant score of 8260 ORAC units per 30ml – about the same as you’d find in over 20 average fruit and veg portions). You mix it with water, and voila!

According to the Cherry Active website you can also add it to a juice/smoothie, natural yoghurt or post-exercise drink.
I’ve also seen this drink featured in numerous magazines for various reasons including the fact that they say it helps to improve the quality and quantity of your sleep. I did first try out the capsules, however, the case they are in is very light and on one occasion, I half swallowed the tablet but didn’t which made it difficult in subsequent attempts! So steer clear if you are not good with pills! The drink though, tastes great, with a bit of a tang, and is oh so refreshing.


I guess not everything works for everyone, but this seems to work for me! (p.s at £13 – £15 a bottle, I suggest you try the sachets first! The bottle lasts a month based on one 30ml serving every other day). 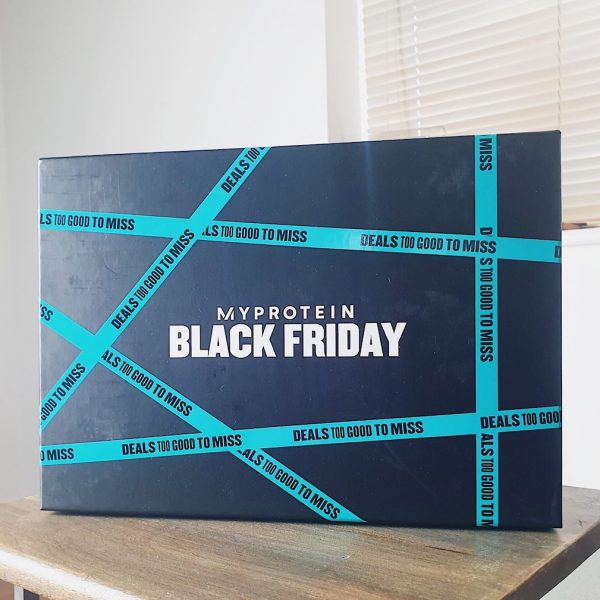 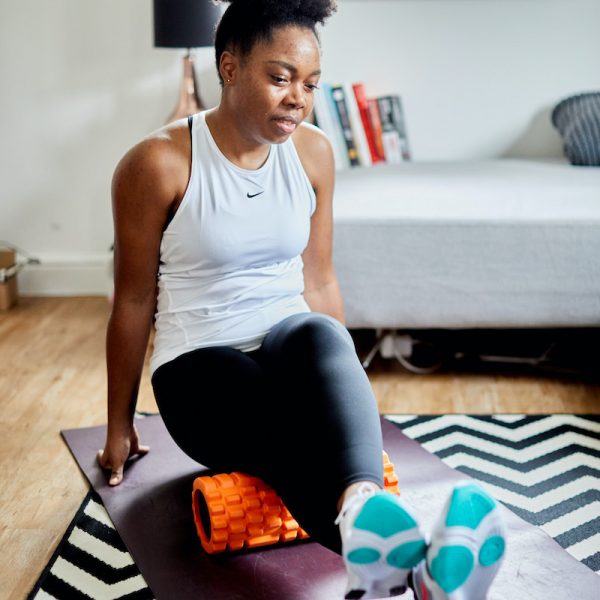 6 Ways To Stay Fit & Well This Winter with Very