Back in July of 2012, my third ever post on this here blog was my write up of The British 10km! It was my first ever 10km race, and in actual fact probably around only the second or third tike I had run that far!

I then took on the race again in 2013 (Read: The British 10km #MyMoments) – since then, the race hasn’t really been on my radar, because, lets be honest, it’s not the cheapest race out there (currently £50). It’s also now under the Vitality umbrella of races (along with Hackney Half Marathon, North London Half Marathon, Brighton Half Marathon and others I’ve yet to run!) 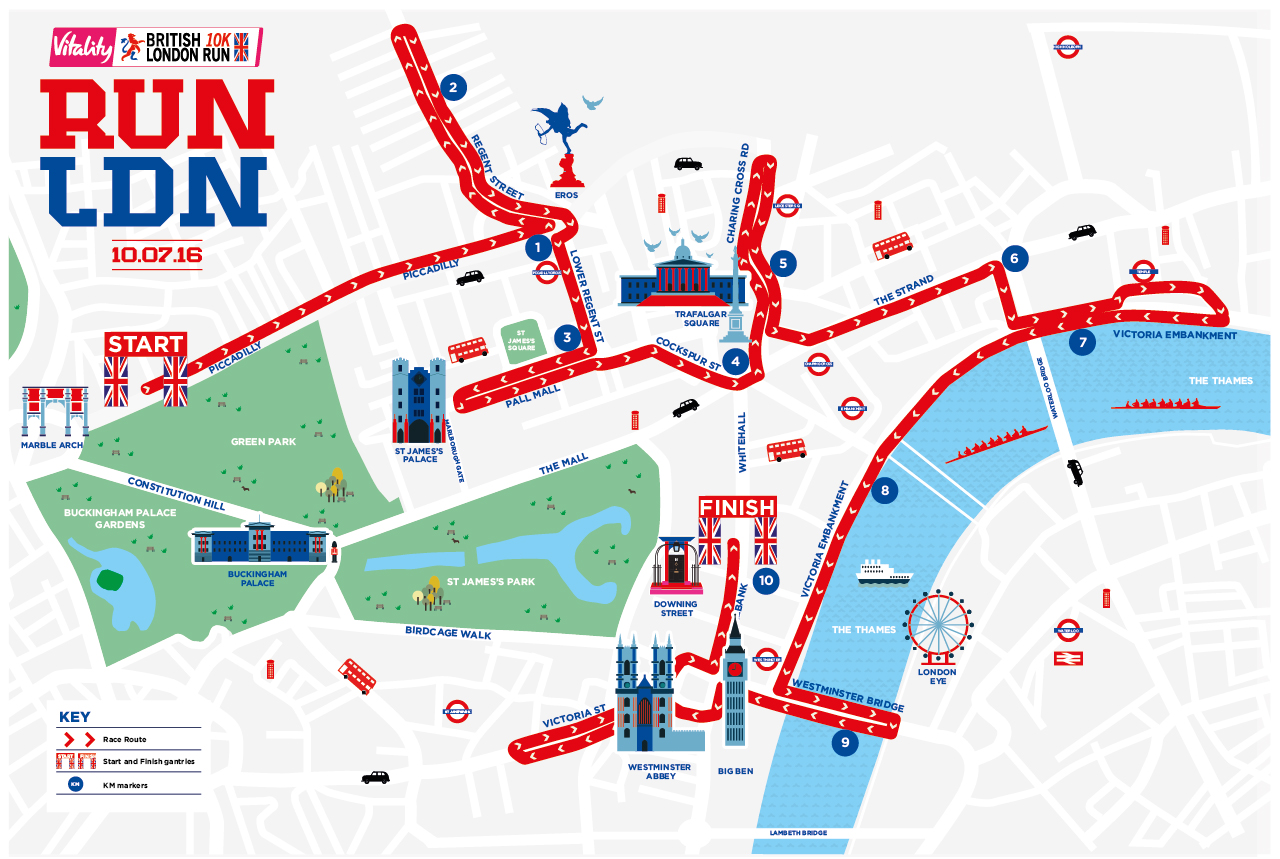 After getting carried away last year booking races up to 12 months in advance, I kept my race schedule free for July and August allowing me to really think carefully about what I wanted to do, but also dependant on what shape I am in. I failed massively to commit to any training for my half marathons this year (but would still do it all over again!) so decided that 10km and less would be my distance of choice for the summer!

Now don’t get me wrong, I’m not going out there to PB! I’m just aiming to get back into the habit of training a little, enjoying running again and allowing myself the chance to take in the surroundings when I run – we will after all have the a huge bit of central london all to ourselves which doesn’t happen often!

I’m even more excited about everything that goes with running! Firstly, I’m expecting a kit drop from Brooks with items I picked out from their FW16 range. Included in this are some new running shoes which I chose based on their ‘Run Signature’, a new, more intuitive categorisation of footwear that take into account running experiences and support. When I run, I love the sensation of being on clouds so I chose Launch from the Energise Category. 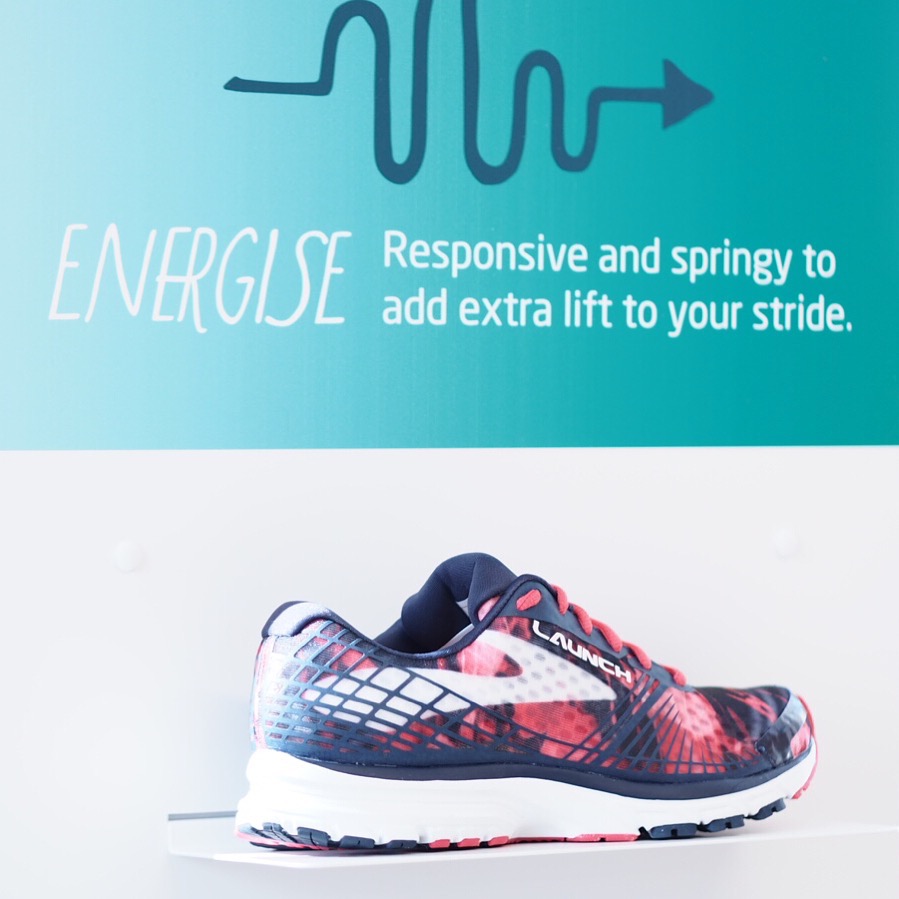 Next on my to do list is to create myself a little 10km training plan – if it’s any good I’ll share it on the blog too! I have just about 7 full weeks to get in a little training so I’ll be hitting up Best’s Bootcamp in Charing Cross, London amongst other places!

I also got my hands on a TomTom Runner 2 Cardio+Music – a GPS watch which also stores music allowing you to have your tunes on your run via bluetooth headphones. As well as being a GPS and storing your music, it also features wrist based heart rate monitoring which I’ve become even more of a fan of recently!

So keep an eye out on the blog for my training updates as well as the run down on race day itself (which is Sunday 10th July). Maybe even see you on the start line?!

What are your summer running goals?!