That’s it. 2014 is done. Here is a short recap of my final month of training.

This was the plan for December:

During December, my half marathon training plan (10 weeks) for Brighton Half, kicked in. 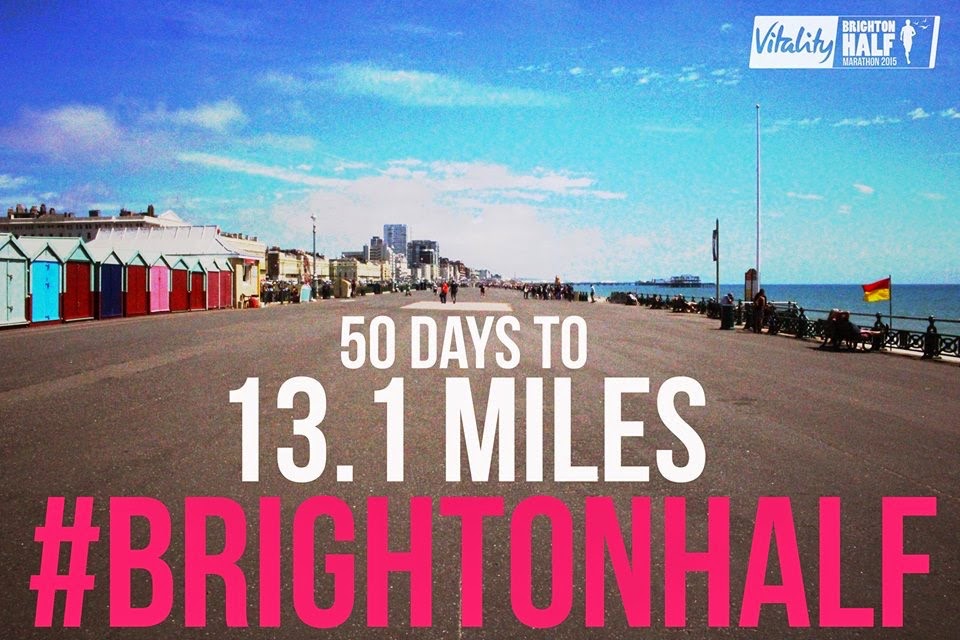 It was also Christmas, New Years and some unpredicted illness in the form of a stomach ulcer. If it’s any consolation though (to myself) the wrist injury I seemed to have acquired in November subsided and my knee has been behaving itself. You win some, you lose some.

Before I move on… 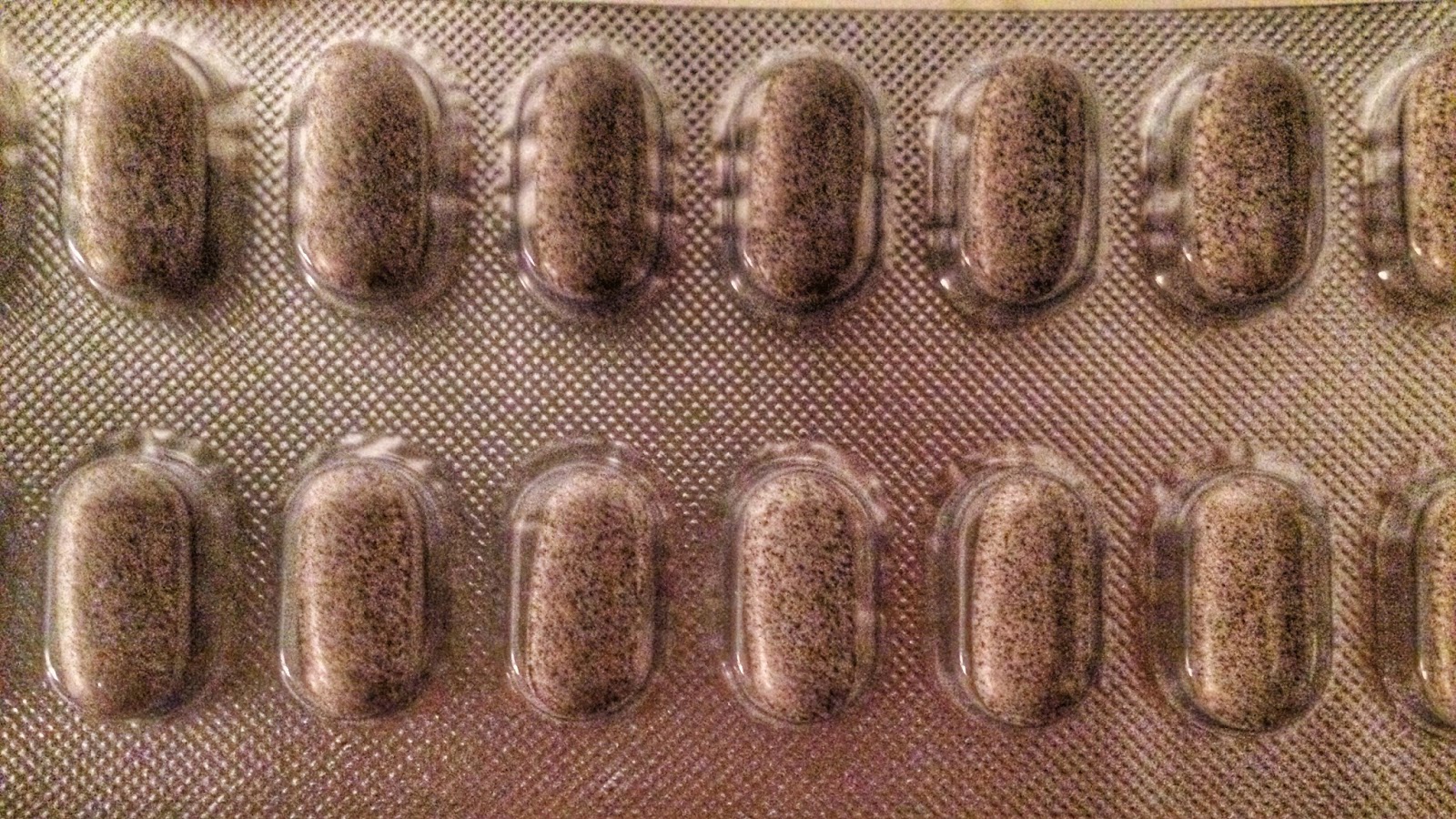 Last month, I ran a giveaway on the blog to win 3 months supply of Black Garlic from Simply Supplements. I tried it out myself of course too so I could share with those who didn’t win the contest (p.s I’m currently running a giveaway for Siberian Ginseng! Check it out and ENTER NOW!!)

I came down with a stomach ulcer last month, but that was nothing to do with immunity. That was an unfortunate incident with some anti-inflammatory medication. But one thing I have realised is that almost everyone around me (at work, on public transport, even my mum) has been suffering with coughs and colds through Christmas and the New Year. Even though I have been in close contact with all these people, I have been lucky enough (touch wood) not to have picked anything up myself! I’m not saying this is wholly down to the Black Garlic I have been taking but I am pretty sure it must’ve helped! 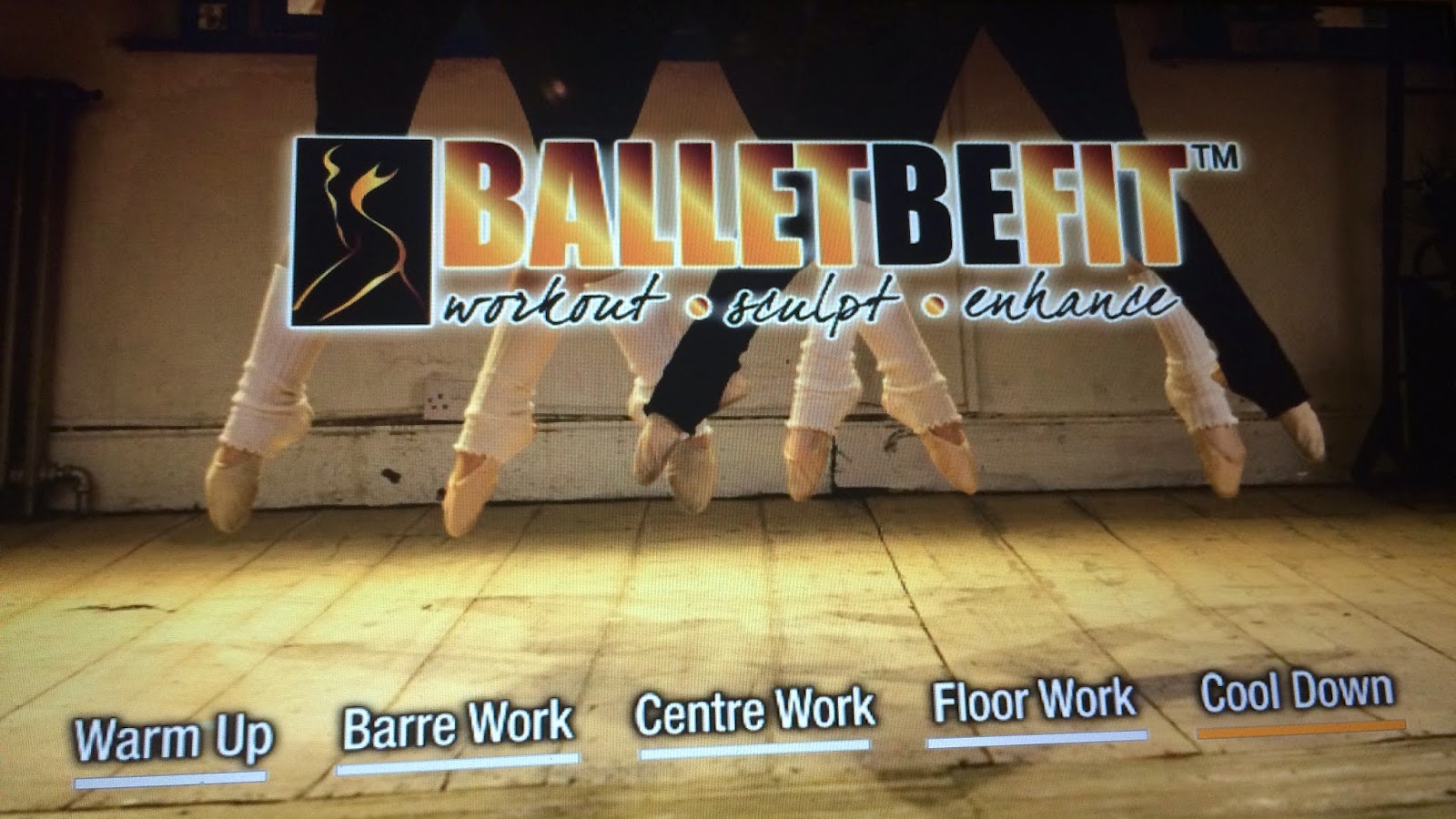 I love a good fitness DVD for the days when you can’t / don’t want to leave your house and also for inspiration. I was sent a copy of BalletBeFit to try out. It’s a one hour ballet inspired workout featuring a warm up, main workout and cool down. My favourite section has to be the Centre Work – it hits up cardio and your upper body. Workout, Sculpt and Enhance…that’s what we all want, right?!

So much has happened in 2014! I started crossfit, started swimming lessons, ran my second half marathon, completed my first ever duathlon…just to name a few! I wanna let it all sink in for a while…

I have a lot to focus on already for 2015. I have 3 half marathons and 2 triathlons before the end of June. I also have the London Winter Run coming up in around 3 weeks. I’ve been following my half marathon training plan (currently one run behind schedule, but I hope to make that up at some point) and am back at swimming lessons. Run club starts back up this week too so that will help to keep me accountable. I have so much planned to complete in 2015 which makes me excited; I’ll be sure to share my way to focus on 2015 goals soon!

What’s on the cards for 2015 then?! What method are you using to set goals for the year ahead?!

How Have Things Changed In a Year?