This was the plan for July:

2. Prepare for and begin Whole 30 programme 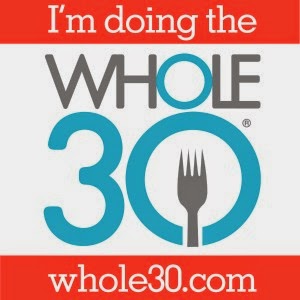 I’m pretty happy with my workouts for the month. I’ve really been focusing on getting in the right training for my duathlon. I now need to get really specific and include more BRICK sessions. I’ve got a great one coming up – run to spin class, do class, run as far back home as possible.

2. Prepare for and begin Whole30 programme

I’m currently smashing that! You can read about it here:

The weather has been amazing so I have had no excuse not to cycle! I’m hoping for continued good weather in August so I can keep up the cycle commuting and maybe get out on a long ride or two!

Later in the month, I also have a couple of local organised 10km runs which I am taking part in. The plan is to cycle to them, again to get used to the multi-sport element of the duathlon and also ensure I am up to running 10km again!

What’s on your plan for August?! …How has 2014 been going for you so far?! Share your thoughts and comments with me via Twitter / Facebook or below…

END_OF_DOCUMENT_TOKEN_TO_BE_REPLACED

I've been doing a bit of experimenting while on Whole30 and this has been my favourite creation! It's a warm,...