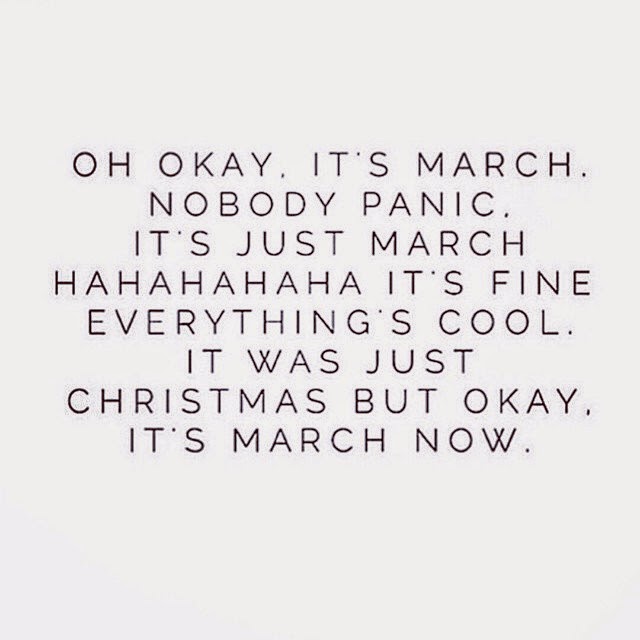 Anybody else feel like this?! I recently shared this image on Instagram and it seems I’m not alone!

So it’s March. Three months out from race day. Sunday 14th June, 2015, I take on my first ever triathlon. Windsor Triathlon.

One month on from my last post updating you on my swimming, a lot has happened.

A major goal for me was to swim one (non stop) length of breaststroke & freestyle BREATHING. I can now share with you that I can do BOTH!! It’s exciting, believe me! It’s major! My teacher Kat, went on holiday for a month and I was concerned about having a new teacher but Bartek, has been amazing! Kat’s the queen of breaststroke and Bartek is the King of front crawl (both of Strictly Swimming) so I should be heading into my triathlon strong in both!

TO DO: practice my technique and build my endurance

TO DO: swim in a pool with a deep end

TO DO: swim in a pool longer than 20m

…which landed in my inbox just this week put together by Marsha from RG Active. It’s an 8 week plan for the sprint distance based on just finishing. It’s based on training 6 days per week with one rest day. I think it’s doable. Here’s what Week 1 looks like: 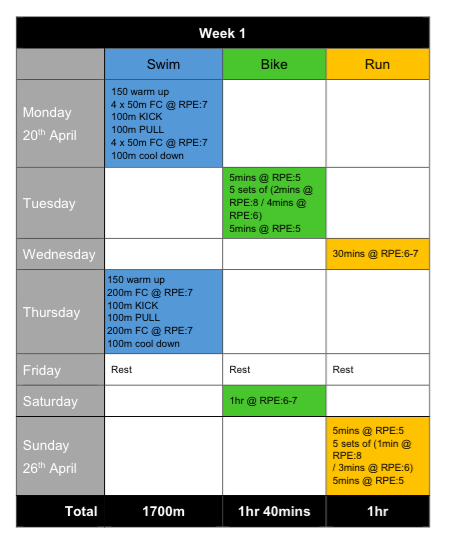 TO DO: Schedule in open water practice. The season starts in April but it will be cooooold! So maybe around early May?!

I am now the proud owner of my very own wetsuit though ready for the cold waters! I tried it on one evening and it wasn’t as tough as I thought it would be! 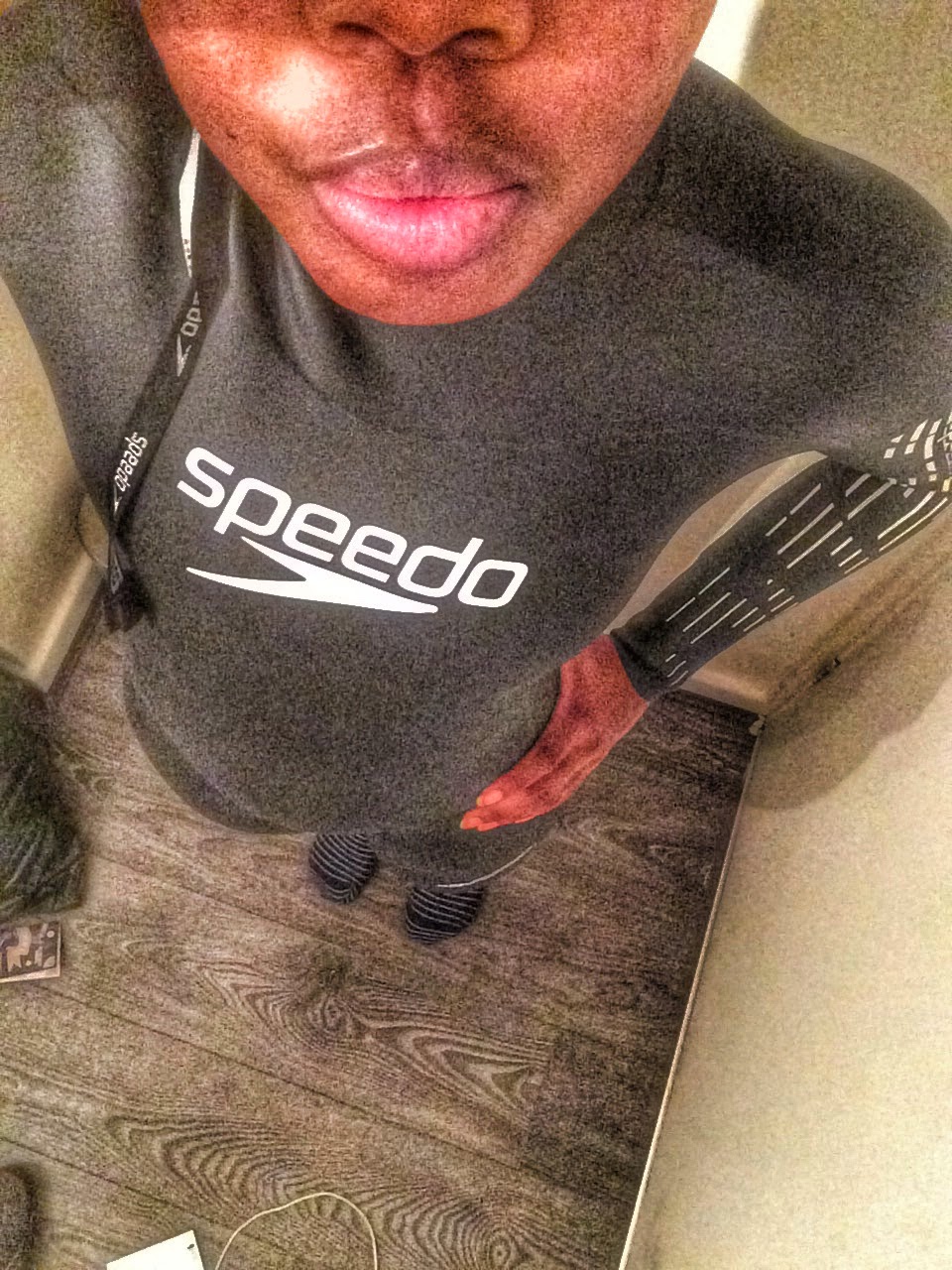 I also picked up this little number in the Sweaty Betty sale! It’s a pretty looking tri suit which could work perfectly for me on race day. I’ll put it through some testing before then to see how it feels but it was a bargain! 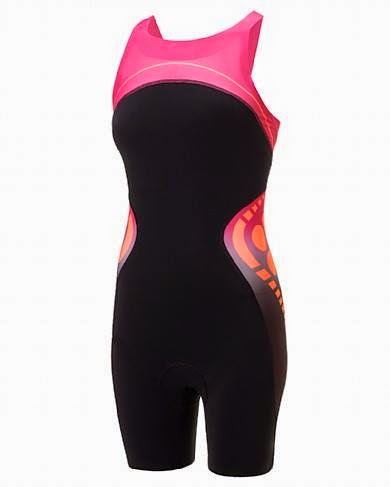 The only other kit I would love to get my hands on are some trainers (maybe the new Adidas Boost?!), a kit bag and a few bits for swim training – a mini kick board, pull buoy, fins and a garmin that can track my swim workouts. Oh, then a GoPro wouldn’t go a miss! Anything else I am missing?!

You can read my latest running update in my write up about Brighton Half Marathon!

As for cycling, I’m currently in the middle of moving house so my bike is temporarily in storage! In the meantime, I’ve been hitting up indoor cycling classes when I can at Psycle London!

Here’s to the next month of training!

Are you training for a triathlon?! Any tips for me?!

END_OF_DOCUMENT_TOKEN_TO_BE_REPLACED

Cycling has become extremely popular in London in recent years; we have the Boris Bike scheme and annual cycles around...