Sunday 21st June. The day of the Nike Women’s 10km Race in London’s Victoria Park. Me …and 9,999 other women lined up at the start ready to be #betterforit! 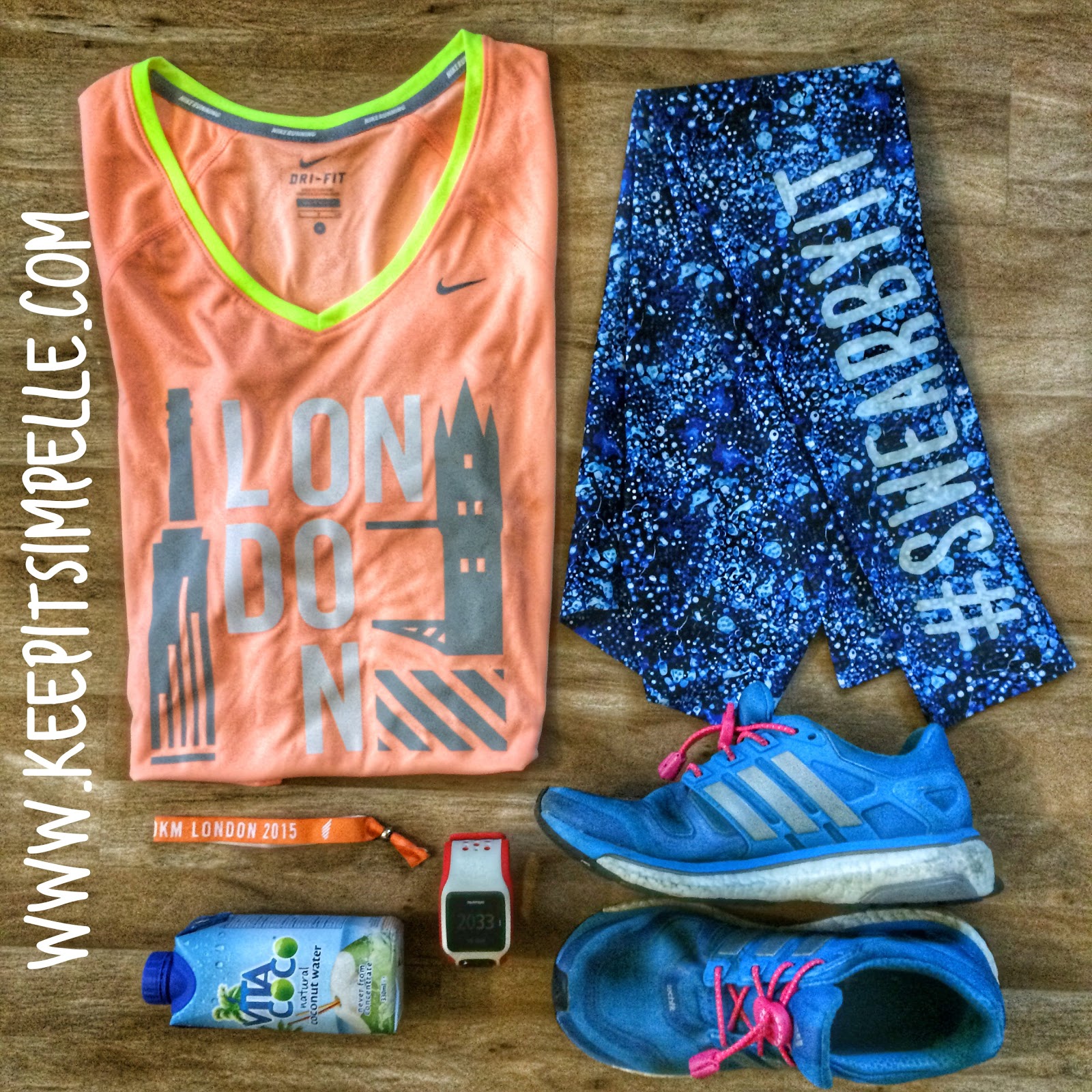 Here are 10 of #MyMoments from the day:

1. It’s Sunday and a 9am arrival time did feel kinda early. But I did it! The plan was to hit up the silent disco hosted by Spotify but I was running behind schedule. My first stop in the very awesome race village was the Vita Coco stand to meet my race day buddies and say hi to my fellow VCCO runners in the snap below! #swearbyit

2. Porta Potty. Check. (the queues only got bad when it was time to get to the start line). Bag check. Check (no queues! whaaaat!). Water. Everywhere ready for you to grab and go. Thanks Smart Water. Check. Timing strip attached to shoe. Check. Hug friends and smile. Check.

3. Now all the formalities were out of the way, all that was left was to get down to business. I had assigned myself to the Orange Pen (sub 1 hour – 1hr 10mins) which is my casual 10km pace. We were ushered into the pens at approx 10:23 where we stood for what felt like forever, in what was turning out to be a sunnier and warmer day than the weather man had shared with us! We were so far back we had little idea what was going on and found it difficult to hear / follow the warm up routine! Eventually we started running (like actually passed the start line) at around 11:05am! Not impressed (I mean, I could be half way round in that time) but we were on the move now and just had one thing to do; RUN! 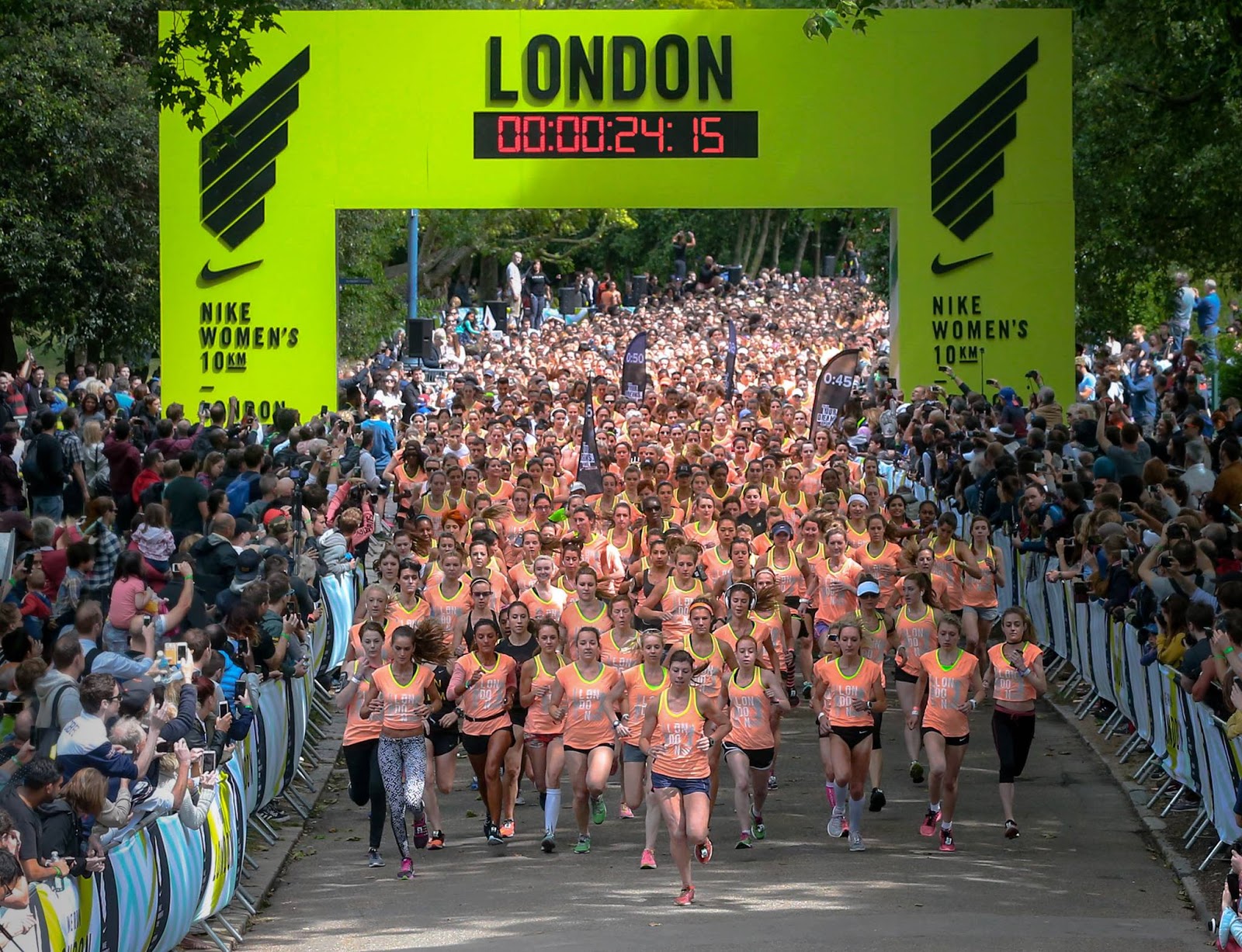 4. Lap 1. Mostly spent wondering where the hell the toilets were on the course. I spent so long in the pen that by the time I started running I needed to pee. Like, now! Around the 4.5km mark, the toilets appeared and we took a much needed bathroom break. Somehow, I think needing the loo made me run a little faster! …now I could actually focus on the race, the surroundings and take in the atmosphere!

5. CREW SIGNS!! Along the course were signs with all our crew names on! Nice touch! #CrewSimpElle #keepitsimpElle …#CrewLove and shout out to Carly (of Project HB), Tatyana and Clare! 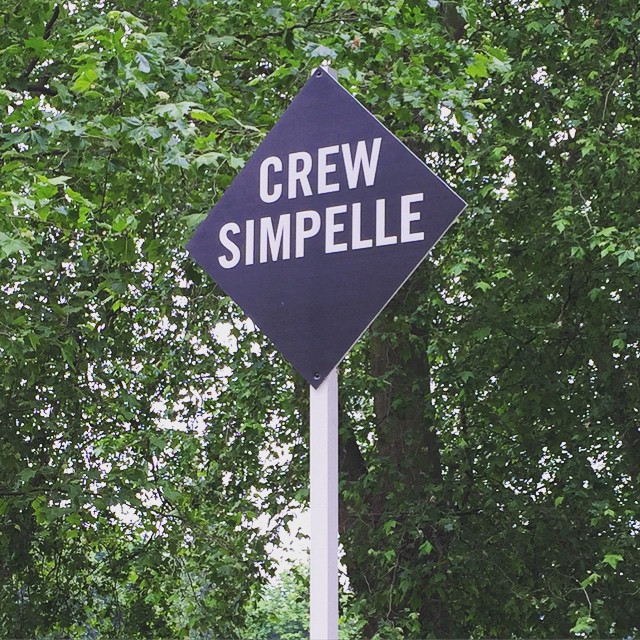 6. Water and Oranges. There was one orange station (?!? lol) on the course along with a water station.  Luckily orange peels don’t seem to be as comically slippery as banana skins so we made it through the debris in one piece. The water stations gave you a choice of a huge bottle of water or a tiny cup of water. Middle ground people. Middle ground.

7. Lap 2. As my blogging buddy said to me in conversation after the race, sometimes, same old, same old is not such a bad thing. Lap 2 of this race. Lap 4 for the Nike 10km as it was the same route for 2014 (2013 too but I didn’t run that year). We’re past the half way mark by this point and the route is flat even if a little crowded. Run Dem Crew were out in force, as expected, which along with the other little touches made the final lap whiz by. Support on the course was kinda awesome for Sunday morning and the race crew were pretty into keeping us going and offering support!

8. THE FINISH LINE!!! Yes! The finish line countdown started from around 600m to go. By this point I was running with Sharon (of Queen of the Jungle Crew). I felt like I was on my last legs but when Sharon shouted “let’s sprint finish!!” I found a whole heap of energy from somewhere to get me across that finish line! Through the finishers funnel we got rehydrated with a bottle a water, fed with a banana and laden with a goody bag (all edible contents were eaten within 10 minutes!).

9. THE BLING!!! We all know this is what we were running for. That Alex Monroe necklace. Boxed beautifully, it didn’t disappoint. 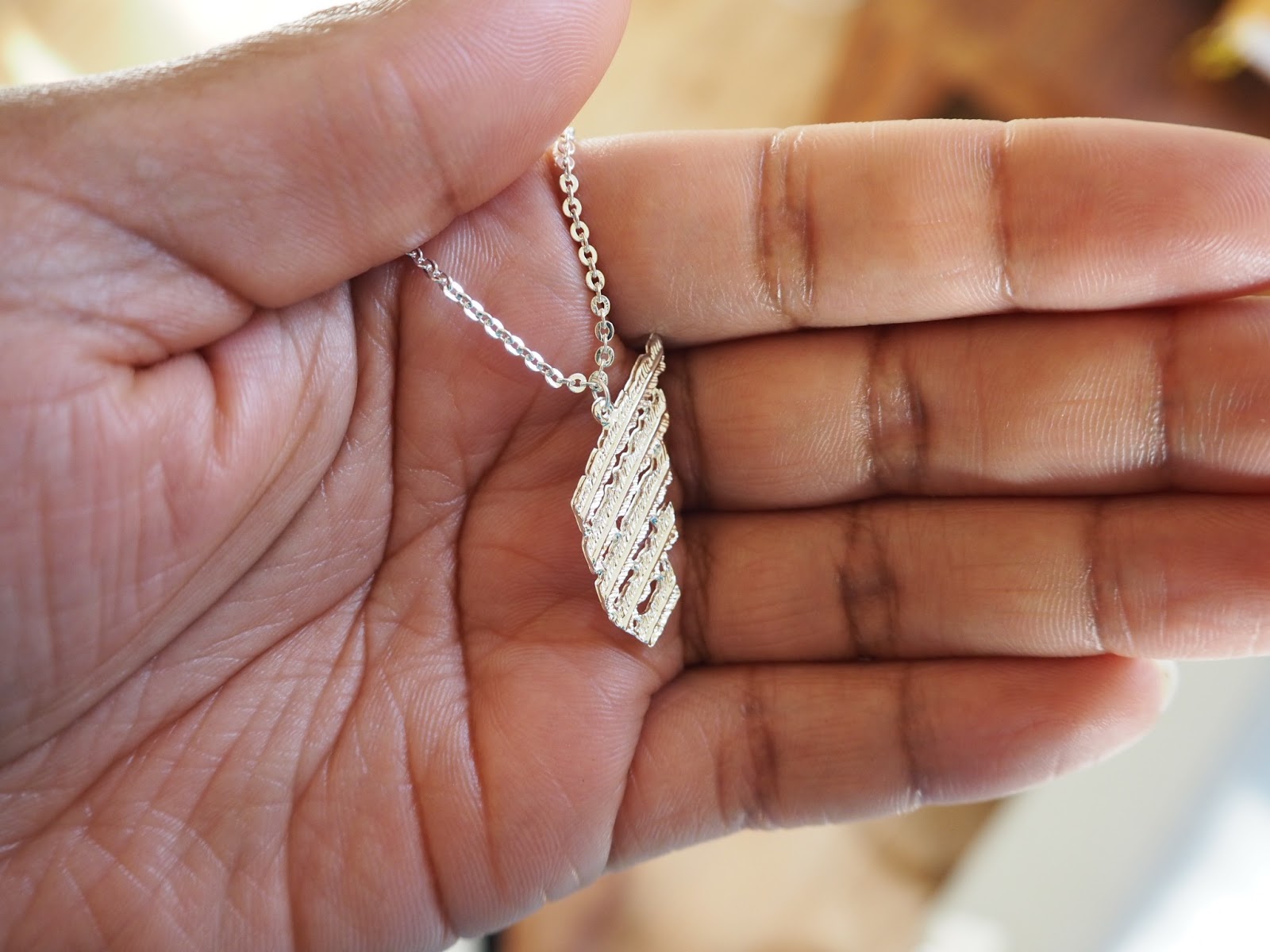 10. The After Party. The Race Village was packed by the time I finished! I headed straight to get my glass of celebration Prosecco before making my way to pick up my bag and meet friends! The rest of the time spent there was spent chatting with friends, taking pictures and lots of laughs in the sunshine. That’s what Sunday’s are for, right?!

A huge shout out to EVERYONE who ran on Sunday! To those whose first ever 10km race it was (^^ Tatyana and Clare!) …To those who got their PB’s and to those who maybe didn’t run as well as they hoped but still crossed the finish line!

Were you at the event too?! Share your blog posts / thoughts / moments with me in the comments below!


What’s next on your race schedule?!

p.s Thank You to Vita Coco Coconut Oil for my place in the event and for keeping hydrated with a sweet supply of water and coconut oil! Don’t think that swayed me though; as always, all opinions are my very own! 😉