More than six months ago I went to the doctor to get some help with my skin and blemishes. At my age (if you don’t know then you don’t know), I felt I really shouldn’t still have to be worrying about getting spots. She basically told me that that’s just the way things are these days; people are suffering with bad skin for longer due to the food we consume, pollution and so on. My GP gave me three options; Roaccutane, antibiotics (topical form or tablet) or to go on the contraceptive pill. I’m loathed to ever use Roaccutane, I’d rather not take antibiotics unnecessarily and I had stopped taking the pill about 12-18 months previously so I went for the topical antibiotic option. A clear liquid I would apply to my skin morning and night for about 10-12 weeks.

By the end of the 12 weeks there really had been no difference in my opinion and I didn’t see the point in going back to the doctors. Some weeks later I started to get paranoid that the products I used on my face were too “synthetic” so I popped into Lush and bought a face wash, face cream and spot gel and also took away a few samples of various masks. Now it’s been a few weeks and really, still nothing has changed. I know we have to give these things time but I think I know my skin by now. It then dawned on me the root of my current skin problems; I stopped taking the contraceptive pill around January 2016… about 6-9 months before my skin started to go crazy.

Add to that the fact that over the past few months my periods have been turning up every 18 days; I thought I needed to take back a little control of my life. I actually asked the Doctor if he thought I should take a break from the pill after being on it for 18 years. Yup. In my life, I’d been on the pill for longer than I hadn’t been on the pill. But the doctor just checked my age and said I had “another 4 years left”. I have no idea why there is a cut off mark at 35 but I decided to take a break anyway; I felt like it was a good idea to understand my body, my cycle and my emotions.

What I didn’t understand was the effects of no longer taking the pill, one of them being post pill acne which can begin to surface anytime up to 9 months after you stop and in some cases produces acne far worse than experienced previous to the pill. Well it seems I found this out too late… surely this is the kind of information you should be told before you start taking oral contraceptive??

So now I’m back on the pill and I’m about to quit again. I had planned to see it through for 1-2 months however since taking my first pill on the first day of my period over two weeks ago, I literally haven’t stopped bleeding (TMI?! or just the kinda things we really should be talking about?). I rang the Doctor and requested a call with the result being that I should just stop taking it with immediate effect (not before offering me the mini pill though. sigh.) In speaking to the Doctor, it came to light that I also went to the Doctor in November 2016 for my skin which fits with my timeline of coming off the pill. He suggested monitoring my skin for 2-4 weeks and if I am still concerned to book an appointment then maybe I could be referred to a dermatologist.

As this is something happening from the inside, I really want to find a way to deal with it naturally. Based on what I read online, I purchased some zinc tablets and am also considering trying Agnus Cactus (if you’ve used this before I would be keen to hear your thoughts?) and just keep up a good skincare routine. Not wearing make up is not an option for me right now to be honest due to confidence but I try to keep it to the bare minimum of concealer and sometimes powder / foundation (and obviously lashings of mascara and eyebrow pencil!!).

I’ve also been road testing a few products now I realise that they won’t do any harm (cue less panic buying at Lush lol) – Neostrata Clarifying Facial Cleanser and Exuviance Purifying Clay Masque. The cleanser is soap free and perfect for fighting against breakouts. The masque is also for problem prone skin which will help me to fight this acne breakout from the outside too! I then lather on my moisturiser from Lush, followed by the spot gel, my make up and I am good to go.

Having tweeted about this, some other women have gotten in touch thinking that their acne might also be linked to them stopping the pill and quite frankly if me sharing helps even just one other person figure this out and get on with fixing it, then I will be happy!

Do you suffer from acne?! Did you start taking the pill to deal with acne? Or have you suffered from post pill symptoms? 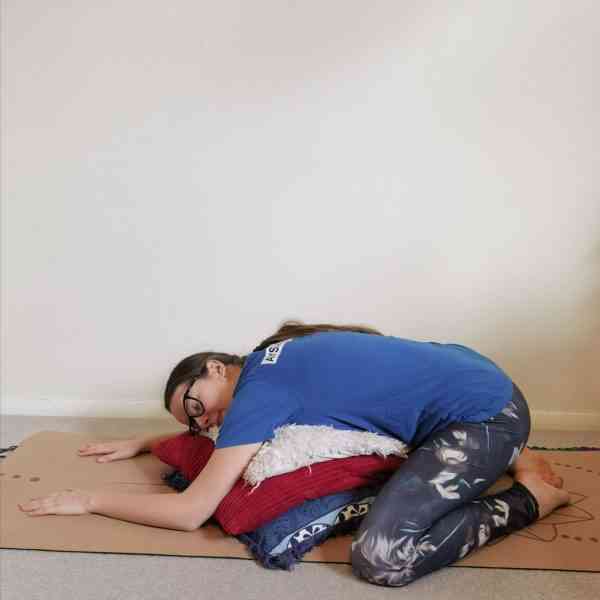 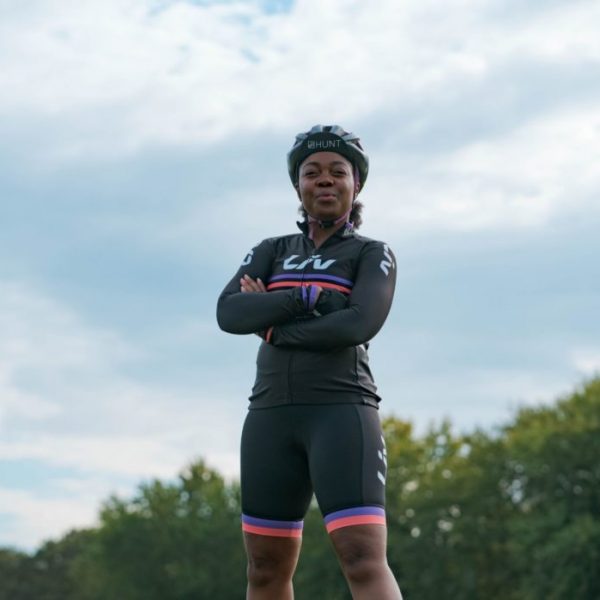 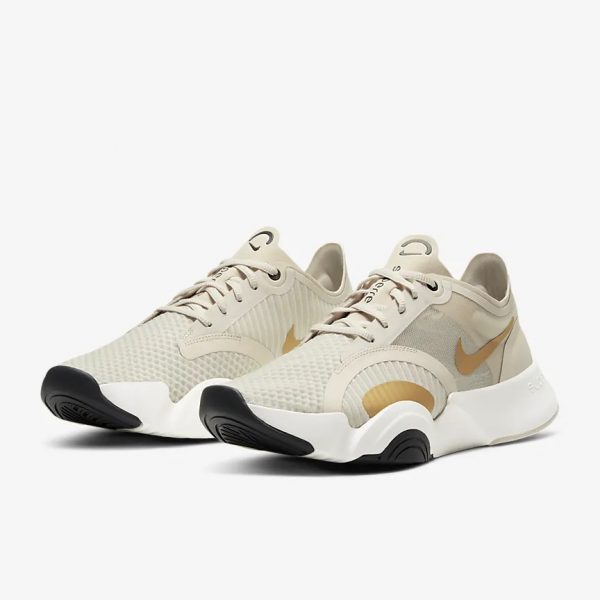 The Business of Fitness: From Precarious to Privileged