I woke up this Sunday morning, tired with no desire whatsoever to run 10,000m. Nonetheless, I got out of bed, threw some clothes on and cycled just 15 minutes up the road to Brockwell Park. Any enthusiasm I could have mustered was killed by a freezing cold ride to the park, to be greeted with blazing sunshine when I arrived (wearing two long sleeved tops) …oh and hills for days! 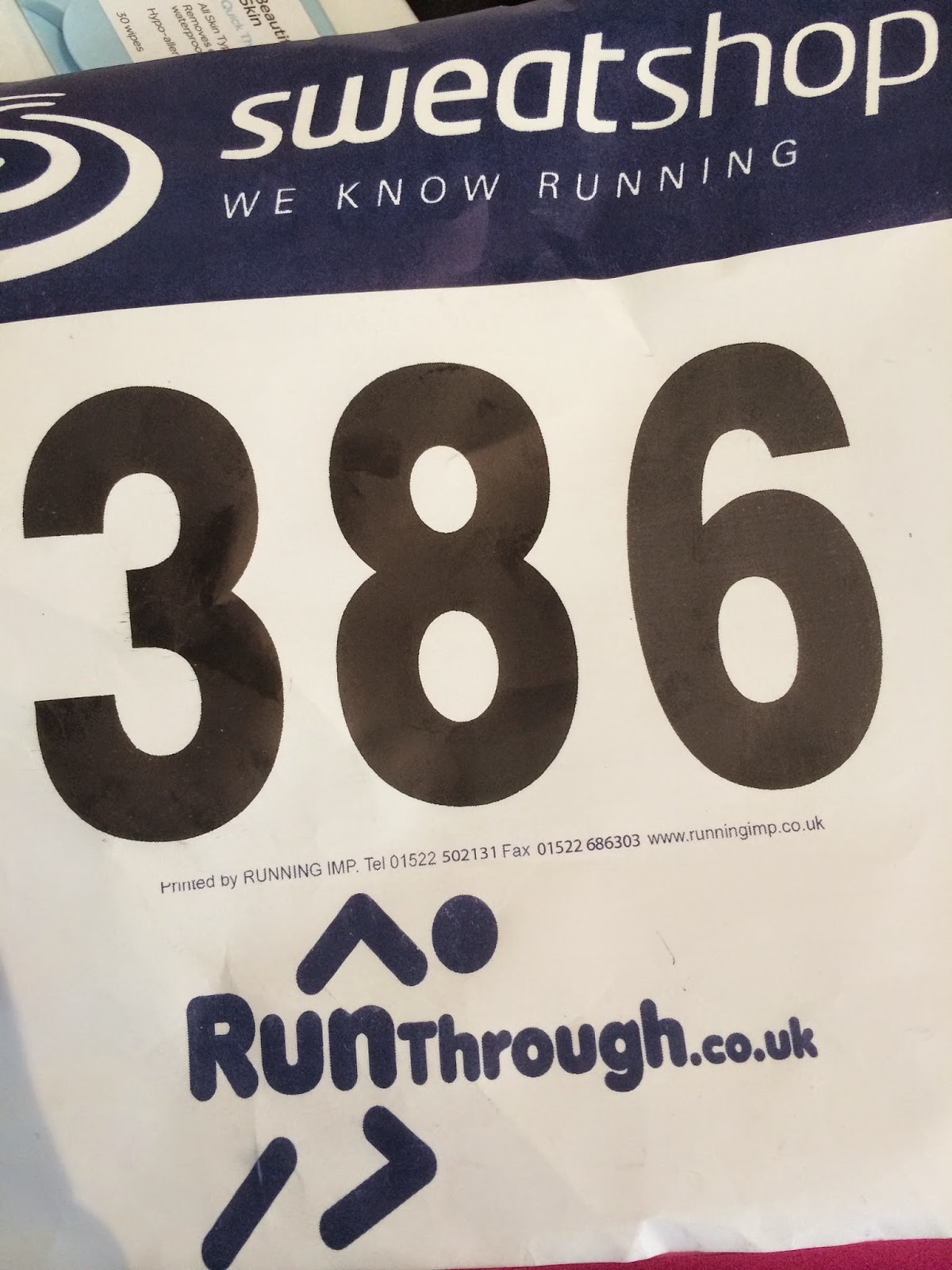 It took a matter of seconds to pick up my race number which I pinned to my top then spent the next twenty minutes wondering if I would look lazy sitting on the ground. I opted for the middle ground and sat on a tree stump until the warm up began – which I just watched.

9.30am on the dot and we set off. The first hill came just 1km into the route. A route which was 3 laps of the outer edges of the park.

I’m not gonna lie, I struggled on the hills, mainly because I have focused so much on cycling that running has taken a backseat in duathlon training. I used this 10km as thinking time though – to get together a list of everything I needed to do before the duathlon…

The good thing is I finished. Not my fastest 10km by far but I was just aiming to finish – as for the London Duathlon, in which I will need to cycle 22km after and then run another 5km.

I ran through the finish line, took a sharp turn, ran to my bike, jumped on and cycled home as fast as I could. This didn’t feel too bad…I only cycled 2 miles but I think I could’ve gone 22km had I needed to! 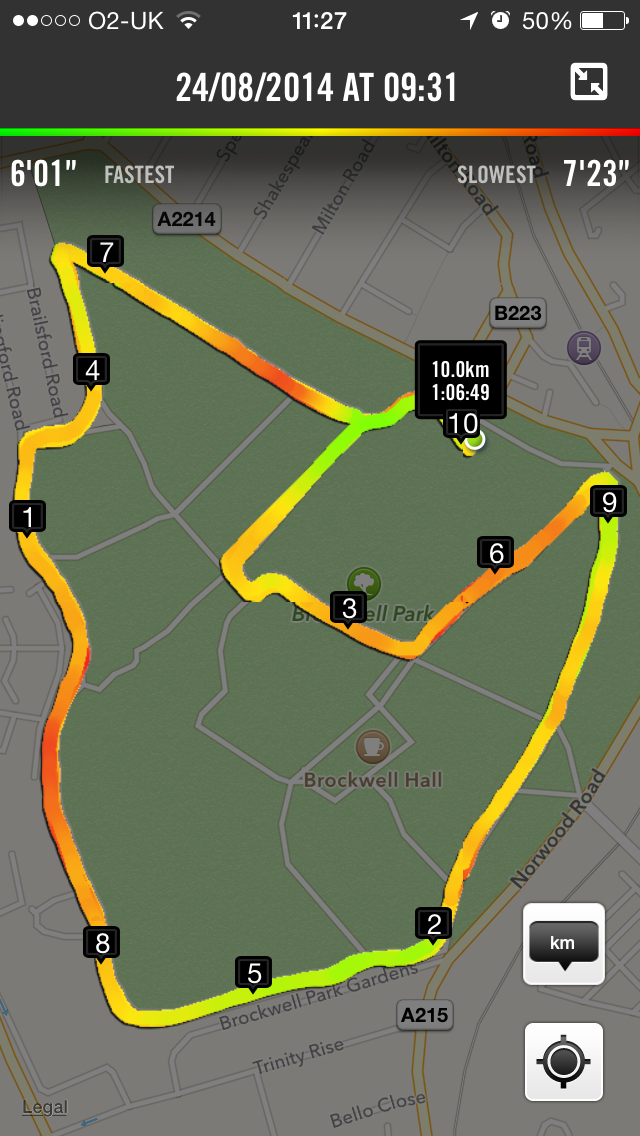 Brockwell Park was so beautifully hilly and close that I think I will be back down there with my bike to practice cycling hills. Richmond Park, where the LD is taking place is known for being hilly too! So I want to turn up on race day prepared…and today was a part of that…

What races did you take part in this weekend gone?! Did you come to any realisations while out running?!


Any kit tips for my duathlon? How do you track your runs without your phone?!

END_OF_DOCUMENT_TOKEN_TO_BE_REPLACED

Time seems to be going faster than I can keep up with! This month has mostly been about Whole30 and...