If you don’t know already, I’m kinda into smoothies. I mean, I’m even in the midst of creating a business based on smoothies. So when challenged to create a chocolate smoothie using the new Superfood from Nutri Advanced I could’t turn it down!

Superfood plus is basically a blend of vegetables, fruits and supplements – including enzymes to support digestion, ginger, cinnamon, turmeric, green tea and reishi mushroom.

It also contains Chocamine®, a patented, standardised cocoa-based ingredient that has no fat, sugar or caffeine. So all of the flavour and none of the so called “food guilt”?! (don’t even get me started on associating food with emotions never mind negative ones like guilt! lol).

With Spring coming, I popped into the supermarket to see what was available to use as the base for my smoothie. I picked up (quite a few) strawberries along with some of the usual suspects that make it into my weekly shopping.

Strawberries are synonymous with summer and Wimbledon here in England (seen as I missed everything Easter-y when the product launched! …I mean, I was just too lazy to get out of bed to go buy an easter egg for an epic idea I had which will now just have to wait till 2017!).

In the meantime, here is what I came up with…

Method: Pop everything into your blender and blitz until smooth.

So the first time I made this smoothie, I did what I always do. I seem to have a flair for missing ingredients or misreading recipes when it comes to cooking! …On this occasion, I misread the amount of peanut butter and accidentally doubled it. Don’t ask me how! …It still tasted great though so depending on your love for peanut butter you can play around with the amount.

I chose these ingredients as I’m not a fan of added sugar (the Superfood Plus already contains a dash of stevia) and I love to get a good protein hit, hence the greek yoghurt and peanut butter!

Now that spring is here, what are your favourite ingredients to pop in your smoothies?!

Symprove: The Probiotic Everyone is Raving About 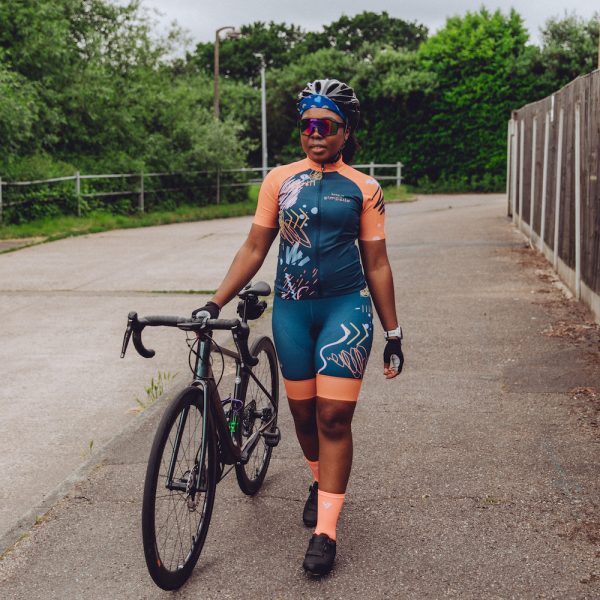 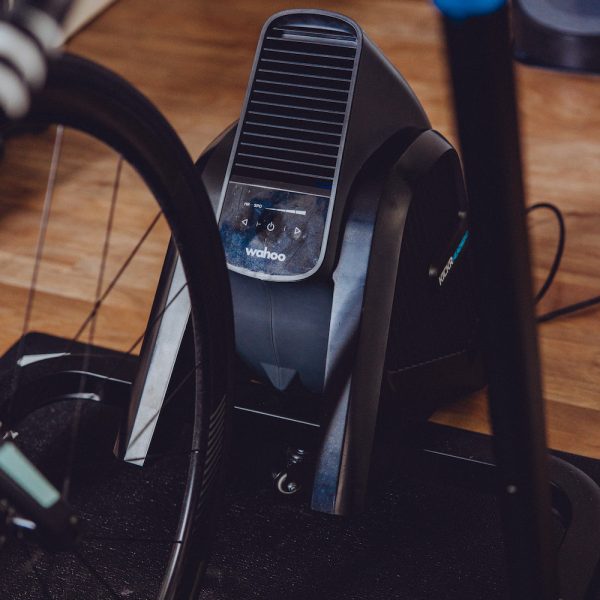 This month, myself and my fellow adidas runners LD