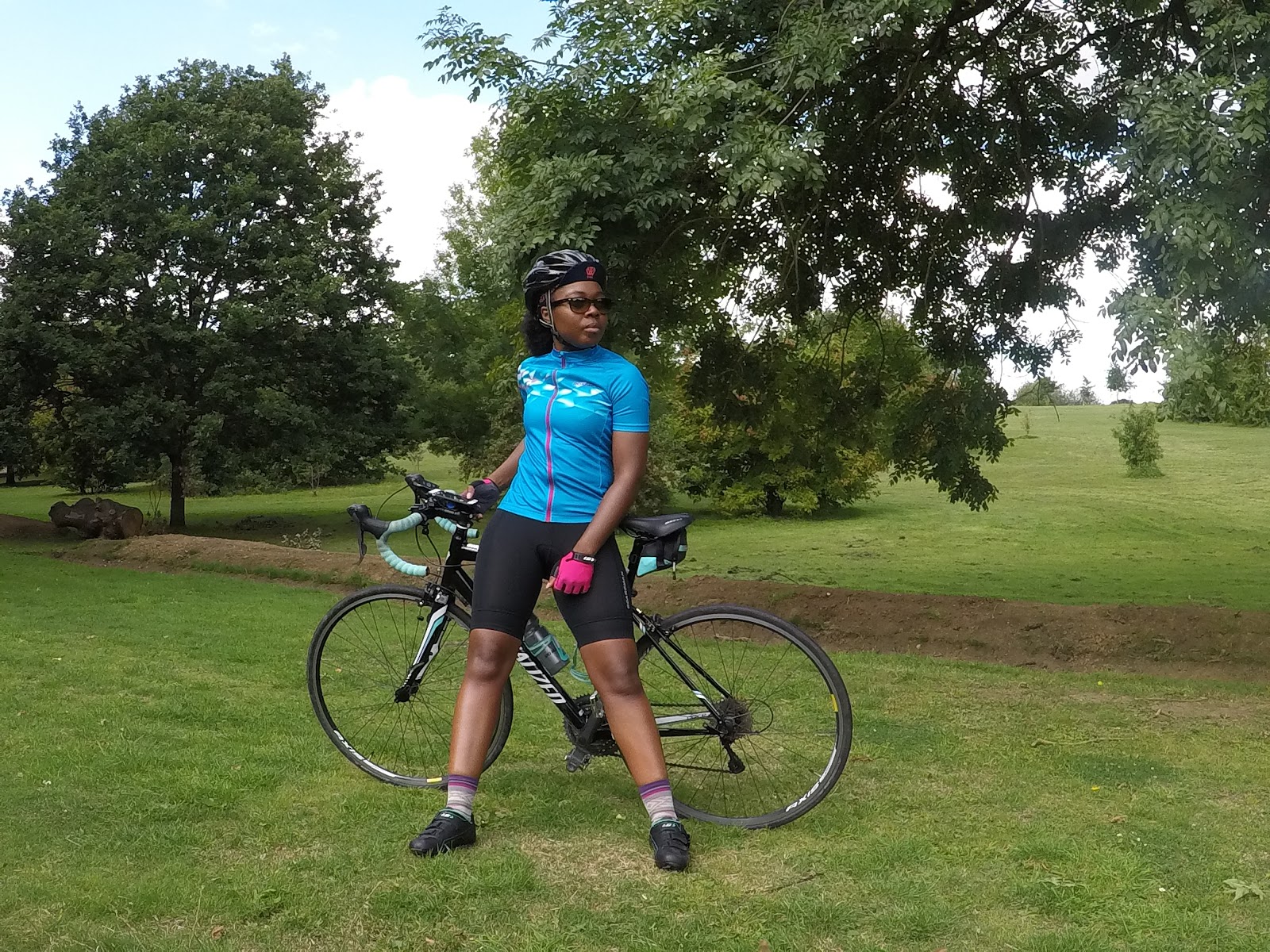 Cycling is often seen as a low intensity form of exercise, ideal for people of all skill levels. Whilst there is some truth to this, you might be surprised by how common cycling-related injuries really are. For one thing, cyclists can of course come into close regular contact with other road users, but almost as common are joint-related injuries.

A number of studies in recent years have focused on regular cyclists, asking them about the incidence of joint injuries. The results are quite surprising, and suggest that up to 85% of cyclists experience some joint pain at one time or another in their cycling careers. Of these, an astonishing 36% required some form of medical treatment to relieve discomfort.

In another survey cyclists were asked specifically about any back pain they experienced as a result of cycling, and found that almost half of respondents suffered such discomfort on a weekly basis.

The exact joints that can suffer vary from one cyclist to another, as they are affected by a range of factors from experience level to cycling form. The most common source of joint-related injuries are in the neck, knees, hands and the lower back. Interestingly, female cyclists were found to be twice as likely to develop shoulder and neck injuries than male cyclists.

So what can new cyclists do to minimise their chances of joint discomfort when cycling?

Experts have found that there is a direct correlation between the distance cycled on a monthly basis and the odds of joint discomfort. What is more, there is clear evidence that over time the body starts to become attuned to cycling. Muscles and ligaments strengthen, making injuries rather less likely.

The key message here is that it makes sense to ease into cycling gently, giving your body a chance to recover between sessions. People who start off their New Year’s Resolutions with the aim of cycling every day, for example, could be significantly increasing their odds of injury. Instead, aim to slowly increase the number of cycling sessions, the distance travelled and the intensity of exercise over an extended period of time. As an example, a sudden increase in hill cycling, which puts additional pressure on the knees, has been linked to increased joint pain.

Anyone planning a long cycle ride, such as a competition, a sponsored bike ride or a cycling holiday would therefore be advised to slowly build up their cycling over a number of weeks before the “big day”.

One interesting study asked several hundred cyclists to record all manner of elements about their cycling regime. What the scientists found was that the volume of stretching and warming up is directly linked to the chances of joint injury. The better prepared your body is for exercise, the better able it is to cope with the stresses it is put under.

What is more, whilst cycling primarily relies on the legs, a huge range of other joints may also be involved; including the neck, back, shoulders and wrists. A comprehensive stretching program before cycling can therefore go a long way to preventing joint pain afterward. 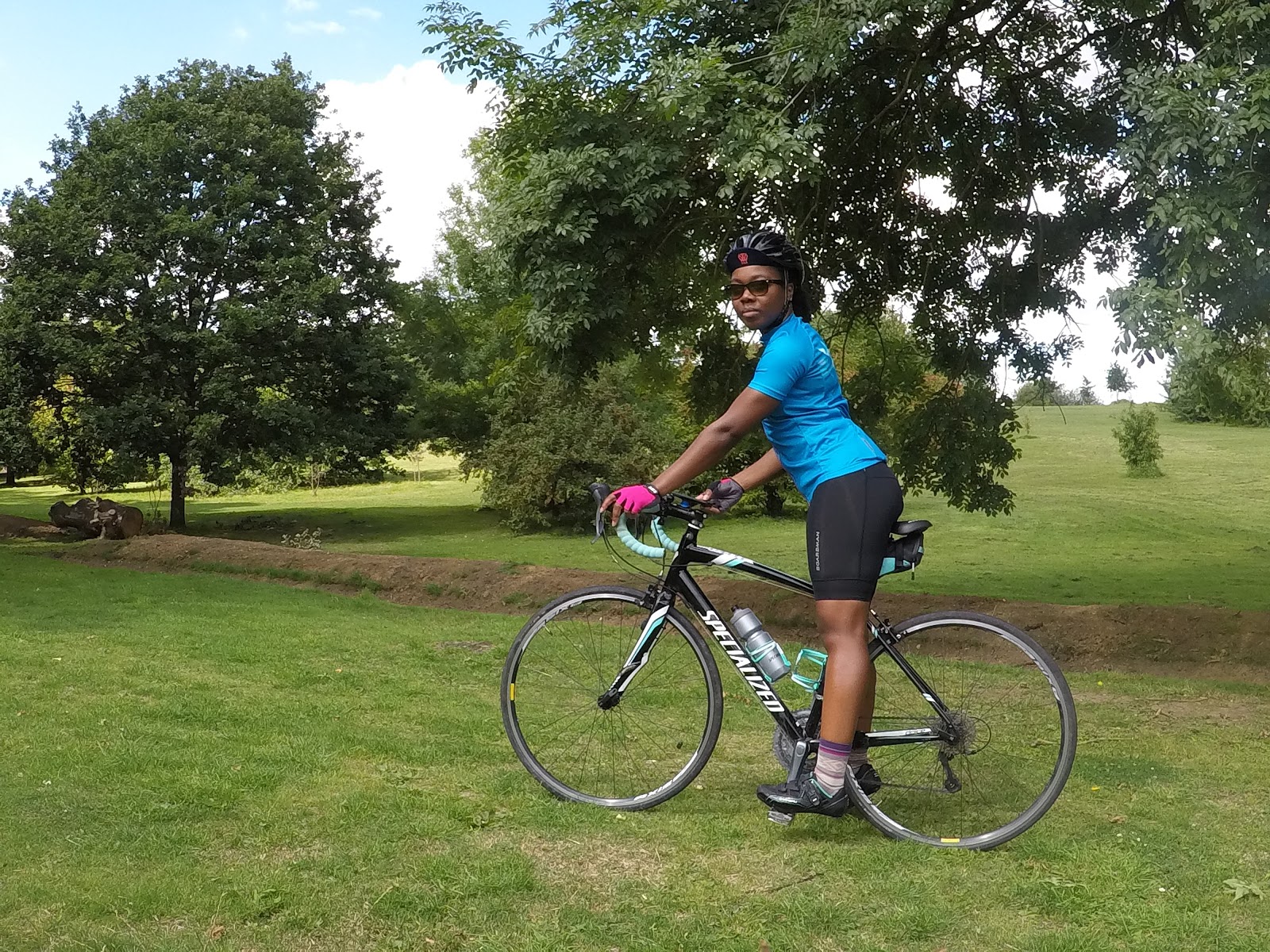 Your bike itself can have a huge impact on your joints. A low saddle position, for example, has been linked to increased force on the knee joint.

On the other hand, many more competitive cyclists like to set their saddle very high and their handlebars low, in order to achieve a horizontal back position. This does of course have the benefit of lowering drag, making cycling potentially easier, but it can also have unintended health consequences. This horizontal back positioning has been linked to neck pain, which is believed to stem from muscle fatigue caused by holding up your head for extended periods of time.

Even how you hold your handlebars can impact joints. The use of drop handlebars, for example, have been linked to lower back pain. So too has cycling along with your fingers resting on your brake levers.

The evidence therefore suggests that there are two more great ways to avoid joint pain. Firstly, consult an expert to ensure that your bike is of a suitable size for your frame. Ensuring the pedal-to-saddle distance is correct can also help to reduce joint stress.

Secondly, unless you are a competitive cyclist, a more upright position can be far gentler on the joints. Rather than sitting with your back horizontal, instead try to sit up straighter whenever possible. Mountain bikes or tourers, with their more upright position, may therefore be better than racing bikes for beginners.

Studies by sports scientists have found that increased muscle strength in the legs can reduce pressure on knee joints. Serious cyclists may therefore benefit from some resistance training and a protein-rich diet to help increase muscle size and strength. Injuries can be a major source of problems for professional athletes. It therefore shouldn’t be a surprise that a large amount of time has been invested into how cyclists may minimize the negative effects of their exercise.

One study monitored not just injury rates in cyclists, but also recorded detailed information on everything from how far the cyclists travelled each week and even the types of surfaces on which they exercised. From here, the scientists were able to extrapolate out the results, looking at those aspects that seemed most clearly correlated with the risk of injury.

The experts found that the distance cycled is directly proportional to the odds of suffering from joint pain. For example, cyclists who exceed 160km a week were found on average to be 3.6 times more likely to experience back pain that those cycling under this distance.

Whilst cycling can be addictive, the evidence therefore suggests that cyclists would do well not to overdo the distances travelled, especially in the early days.

Lastly, some supplements are believed to have a positive impact on the joints. Glucosamine and chondroitin are two popular examples, which can often be bought together in one handy supplement. It is believed that glucosamine can help to reduce joint inflammation, and may also be an effective natural painkiller. There is evidence that chondroitin may have a role in helping joints to repair after damage has occurred. Together, such supplements can help to support healthy joints, especially among those of us carrying out regular intensive exercise like cycling.

How To Do Splits For Runners & Beginners