Sometimes I find myself in a situation which makes me think “what the hell?!” lol so I aptly named this series as such (rather than start an entire blog with said name to rant! haha!). Just last week, when I popped along to 1Rebel for a lunchtime class I really questioned if I was getting value for money so I thought I would share my thoughts with you in a short post.

I’ll start with a comparison of the lunchtime classes as that’s what sparked my train of thought. To fill you in quickly, here’s a little table:

One reason I love the lunchtime classes is because they are shorter. I feel I can give a lot more when time is limited. However, the cost of the classes are the same as a full 60 minute class. So to make us feel a little better about this, the studios both throw in a free shake after class. The value of the shakes at both locations is £5 so essentially you’re paying £15 per class with an non-optional shake at £5.

Both studios make all of their shakes with an almond milk base! Hooray, for those of who are lactose / dairy intolerant or vegetarian / vegan, even. But then here comes the catch; the shakes are still made with whey protein. Hmmmmm. In order to actually have your shake devoid of milk protein, you’re charged £0.70p for vegan protein at 1Rebel (…if I remember rightly there is no charge for this at Barry’s??). Then I’m thankful really that there is no such thing as peanut milk cos then I’d be stuffed as I rarely eat peanuts (erm, they’re not even nuts, that’s why, and probably explains why they are so cheap). All the (decent) shake options at 1Rebel (from the choice of 3 given) contain peanut butter and when I asked, they confirmed that’s because it’s cheaper than almond butter. So there’s another £0.70p to get the actual shake I want… and the only reason I’m getting the shake is because I’ve had no choice…

When I looked at my own little table creation above, I’m left wondering why I went there other than the fact that I saved myself a 5-8 minute walk from Liverpool Street station – as 1Rebel is located literally on the station premises.

For the full 60 minute classes, all that changes is the length of time, and no free shake. Fine. Cos if I really, really want one I’ll pay for it and get exactly what I want right?!

…have you been to a Barry’s Bootcamp or 1Rebel class?! Which do you prefer and why?!

Do you think they are good value for money?! 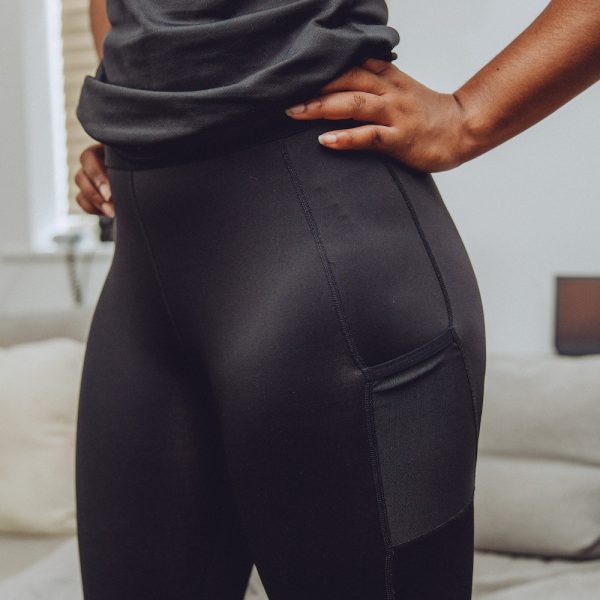 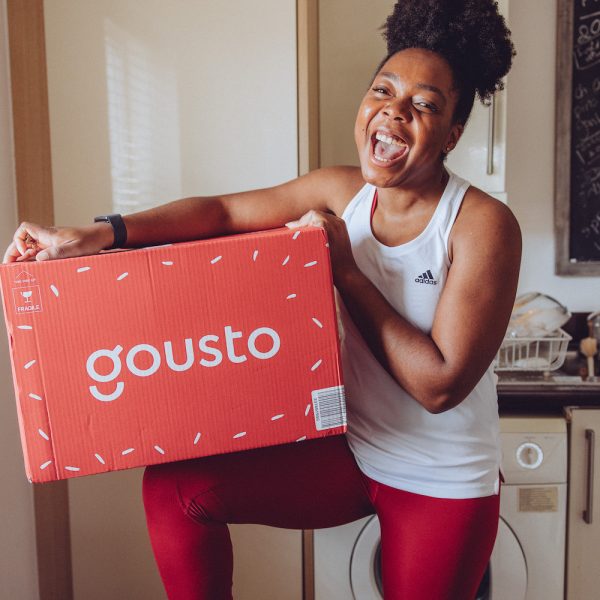 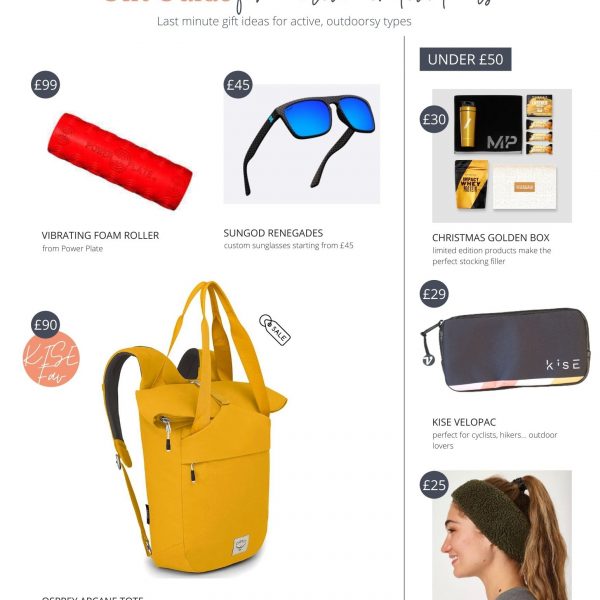