Way back in 2014, getting to the start line was a miracle in itself! There were a multitude of ups and downs including my bike being stolen 10 days before the event and then being struck down with a bug with just 5 days to go.

But in the end, it all came together on the day when a friend, Freya, offered to lend me her trusty road bike, Madge. This was the first time I’d really ridden a road bike so it was a steep learning curve. And I’m massively proud to have come so far in those 7 years – racing on my Liv Langma for 2021.

Back in 2014, I was actually living in Central London so was a lot closer to Richmond Park. However, now I’m back in Essex, it’s a much longer journey so I opted to stay in a hotel for the weekend, which made it just a 12min cycle to the start line.

I rode to Roehampton Gate for 845am where I had met Freya and Madge (her amazing Road Bike) back in 2014, and made my way over to the Race Village to set up in transition. Just like previously, it was a still a little nerve wracking with all the rules to remember. But I’d sorted all my stickers / labels / numbers for myself, the bike and my helmet the evening before.

I laid all my bits out on the ground ready for when I was back from my run (I didn’t remember to bring a bright towel this time) and headed out of transition to the start line. There was quite a queue with groups of 20 athletes being set off every 90 seconds but I kept myself occupied chatting to Tasha on WhatsApp who had come along to support.

I tried to eat as much as breakfast as I could (and a couple coffees) to ensure I started the event feeling well fuelled, so when it came time to start my 10km run, I knocked back some water and a couple of Clif Shot Bloks.

This was actually the same nutrition I used back in 2014, and have done for as long as I can remember.

The weather was already getting warmer and warmer – a huge curve ball after not having warm weather for weeks, if not months – and I didn’t take any water with me on the run.

I realised on the run that although I had studied the bike course, I hadn’t actually thought to look at the run routes so had no idea what to expect in terms of elevation. There were definitely a few inclines, but nothing too crazy, which meant I spent my time taking in the view, looking out for the Deer and keeping my breathing under control.

Thankfully, there were a couple of water stations on the run course, as well as some electrolytes which didn’t taste great but I knew I needed them due to the weather.

The marshals with megaphones really were the highlight of the run which funnily enough was just like 2014. They were funny – made me smile and gave me that extra little bit of confidence.

Onto the second stage – I was looking forward to this the most. As far as I was concerned, this was active recovery from running. Yes, it’s still tough, but it’s a different tough. And why did no-one tell me my helmet was on wonky?!

I decided I would take the first lap as a recce, to figure out where the hill was and where I could really push. Out of transition was a straight flat, before a slight right turn into an incline and the a left turn into the real climb! The Langma is made for climbing so I was confident I could smash this….

People were walking their bikes up this hill which made me wanna give up and walk too, but I was determined not to let this hill defeat me. I could barely breathe by the time I reached the top but once I did, I stayed in my easy gear for a short time to recover before pushing again.

As we know, what goes up must come down. Following Cardiac Hill were a couple of pretty swift declines! Once I allowed myself to relax and go with it I enjoyed the downhill glide and even managed to practice my Zwift supertuck in real life!

Then the cramp hit in my right calf which was purely down to the heat. The last time this had happened to me was during the Tour of Cambridge – again in unexpectedly hot weather. I jumped off the bike, stretched my calf, drank some water and got back to it.

Before I knew it, I recognised where I was and knew I was nearing the end of lap 1. Three more laps to go this year! I calculated that I could finish every lap in well under 30 minutes so I kept on… after conquering Cardiac Hill three more times, pushing through the cramp, the downhills and the tight turns it was back into transition for me and onto the final run.

Although my training was less than ideal for this event (read: I didn’t do enough running), one thing I had trained for was the transition from bike to run and run to bike so jelly legs weren’t an issue this year.

I knew this run was gonna be extra tough though with the weather really heating up and barely any shade on the course. I attempted to do a run / walk but ended up walking much more than I had hoped to.

Around the 2km mark, I started walking and running with Chloe (pictured above) and we stuck together to the end. We chatted and came up with mini strategies to get through each km. Coming in from the bike I’d heard some other duathletes chatting and say that after the water station, it was pretty much downhill to the finish line… and that was spot on!

Back in 2014 at this point, I crossed the finish line, had my medal placed around my neck, got given a t-shirt, water and banana and then went to find my friends. This year though, there were no medals (delay from the suppliers) so I grabbed a banana along with some water, and gave the t-shirt a miss (I’m trying to be more sustainable and would’ve loved to have opted out in the first place), then went to find my friends.

Although the weather really threw a curveball, I enjoyed the event a lot! It’s a massive shame about the medals and I actually have no idea when to expect it as I never seem to receive any pre-race communication. The tracking app was also really poor – if you searched my bib number, the result was a John Conway.

But, thanks go to Wahoo for my place in the event; thanks to all the Marshals for being so encouraging and doing an amazing job; Tasha for being the best race day support; to Lizzie (who also did the Sprint Duathlon) and her partner Aiden; the unknown supporters at the sidelines who cheered, waved and / or helped keep me going with encouraging words; Chloe for keeping me going to the finish line while I kept her going… and everyone else who I got to see and chat to after the event!

I definitely wasn’t as strong on the runs this year but I smashed the bike so I’m super proud. Does that mean I need to do this event again and come back stronger?! …maybe!

Have you taken part in the London Duathlon before?! 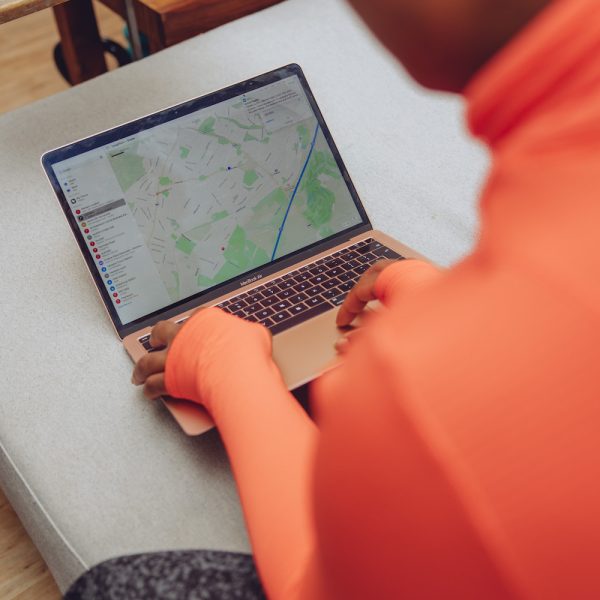 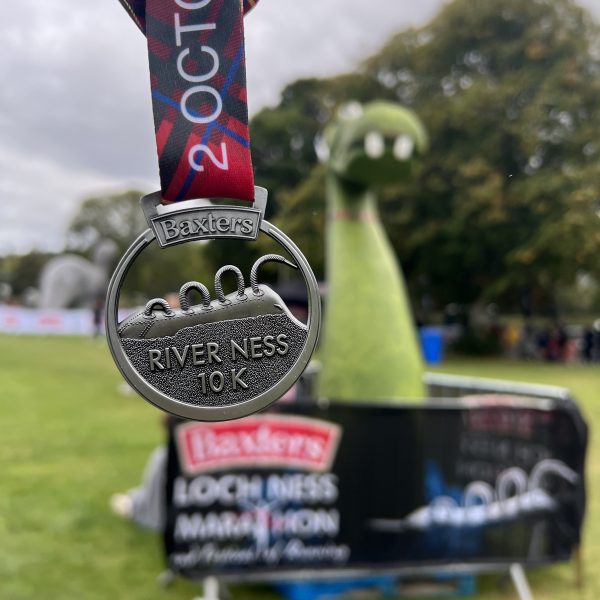 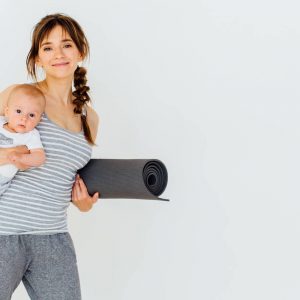