A couple Sundays ago and I was out running another 10km in preparation for the London Duathlon – this time at Clapham Common. After running 10km the previous Sunday in Brixton, I had quite an extensive to do list for this event. 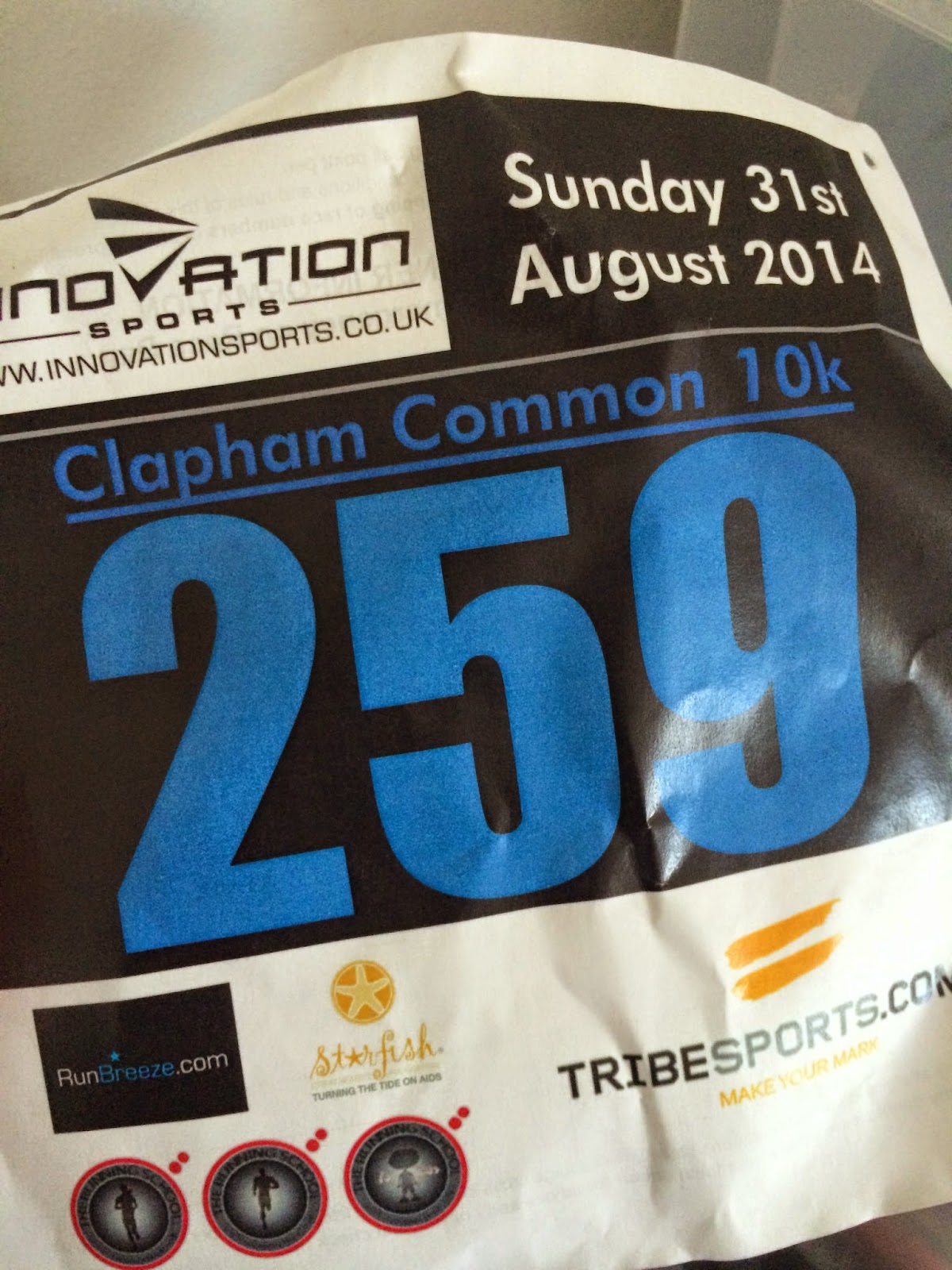 Running this week certainly felt a little easier than the previous week which was surprising considering I also had no music. I still did have my iPhone though to keep me updated on my distance and pace. 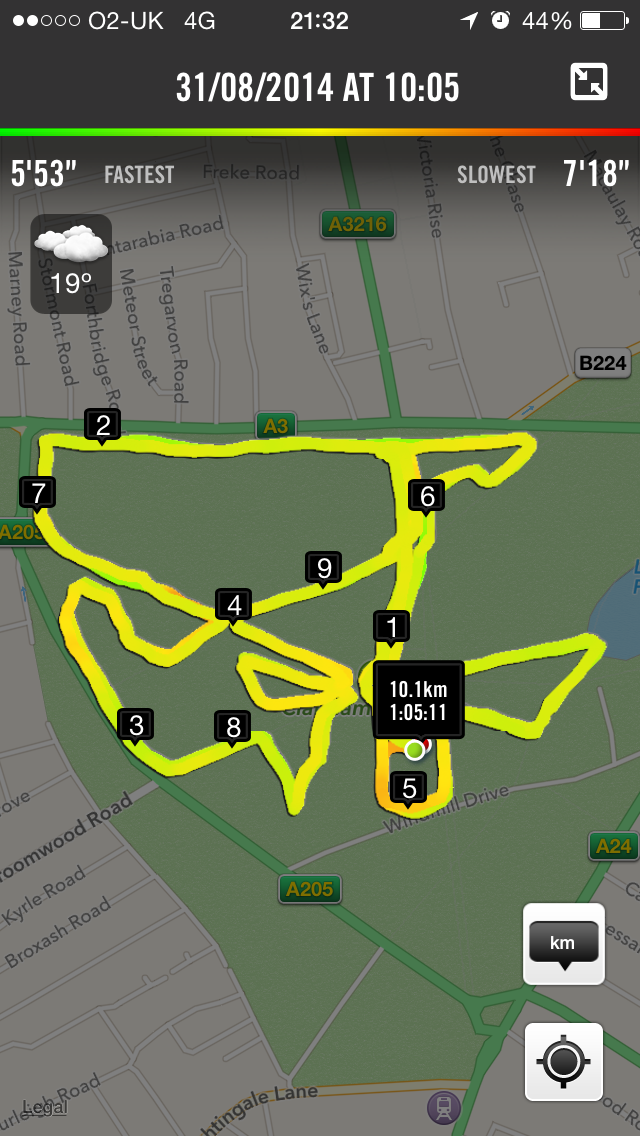 I realised early in that, as usual, I was having pace issues. I then came across a guy who was running a comfortable and consistent pace so I literally just tailed him for about the last 5km. I was expecting him to turn around and question why I was his shadow but he never did and when I finished at the 10km mark he continued into the 15km distance.

I set up the locklaces in my trainers – read here

And Then This Happened…

…which was quite a spanner in the works! As I type, I still have not confirmed what bike I will be riding on the day. Do I do a 4 day hire so I can trial it before? Or hire on the day and only cycle at the event? I was so grateful for all the kind offers from friends to borrow their bikes but time was not on my side.

I’m not going into the London Duathlon as prepared as I hoped or as excited as I planned but nonetheless, I will be there!