I proposed before January came, that I would follow the Honestly Healthy Detox menu week; and that I have been doing!

I came across Honestly Healthy during the summer of 2013 at an event. They provided some delicious food – which I couldn’t eat as I was in the middle of my juice cleanse!

I did however add their book to my Amazon wish list, and when I had a spare tenner I clicked ‘order’.

There it was – the book – proposing I eat alkaline, and basically turn vegetarian. Over the past couple of months, I’ve probably eaten more meat than I had all year but I didn’t even think twice.

I created a shopping list, copied and pasted it into Tesco Groceries online and set it to be delivered the first week of January.

Lesson Number One: Eating ‘healthy’ is not cheap.

Lesson Number Two: You shouldn’t reeeeeally buy so much fresh produce in one go!

…so a browse on Holland & Barrett online filled in a couple of gaps, as did a trip to Whole Foods Market.

Lesson Number Five: Buckewheat groats are more commonly known as buckwheat kernels. Once we get over the hilarity of the word groat…

Lesson Number Six: This being healthy malarky takes a heck of a lot of planning and preparation! Two hours in the kitchen and all I have to show for it is some pancakes and a dip?!

Lesson Number Seven: Always read a recipe fully before attempting it. This then insures that a) you have all the ingredients b) you have completed all the necessary pre tasks such as soaking almonds for 4 hours…

…when will I learn!

Lesson Number Eight: Eating out is not so simple anymore. At the caribbean restaurant with my Mum I decided to have curry goat, rice and peas and oooo maybe a side too! …then I remembered I’m vegetarian so ended up with plantain and callaloo (a spinach like green vege). One thing I did notice was that my taste buds were excruciatingly sensitive to salt! I had barely used the substance over the past week so it was not surprising…

I do think there are some improvements that could be made to the book though:

Nutritional information should be included – anytime I wanted to find out I had to manually create the entire recipe in My Fitness Pal which seemed like a bad use of my time. I wanted to know to ensure I was consuming enough calories for me activity levels…

The recipes jump from making one serving, to 4 servings, to 4 – 6 servings, to 2 servings…it could be more consistent. I made the Butternut Squash Soup one evening for dinner and eat half of what I had made only to read that it was to serve 4 people! I calculated the calories and one of their servings would have been 200kcal! That made my dinner 400kcal which is pretty low!

Use product names that are Universal / discuss where to source certain items. I had to go to 3 different suppliers…4 if I had gotten everything…I gave up on the black onion seeds!

Lesson Number Nine: Always be willing to try new foods and flavours! Who knew that fennel and pear would make a delicious soup?! …I’ve also hated mushrooms up until this week!

Lesson Number Ten: The satisfaction you get from baking your own bread, or mixing your own granola far outweighs the feeling of popping into the supermarket and buying those items!

I feel pretty good! With this and the BRITA Boost Challenge, the year is off to a great start! …I think my diet wasn’t so bad to start with though…I don’t drink a lot, I love coffee but can live without it and I only ever really binged on sweet stuff so I could live without that too!

I’ve still got a few recipes left to try in the detox menu…cooking for one means the food goes further so it lasts longer than a week! Then I will be experimenting with some of the other recipes in the book including the Sweet-Potato Chocolate Brownies!

And if there is one thing you can do to begin with, join me and try starting your day with hot water and fresh lemon juice – read this post to find out why!

So here’s to eating clean…

Have you started any eating plans in January? What’s been your favourite recipe so far?! 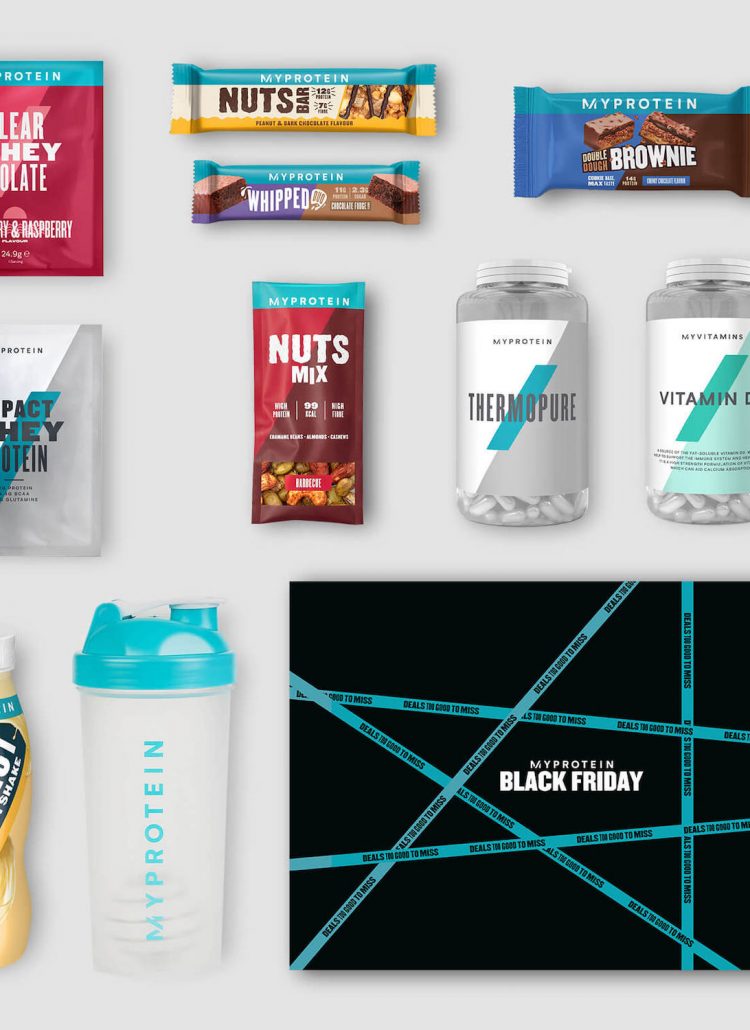 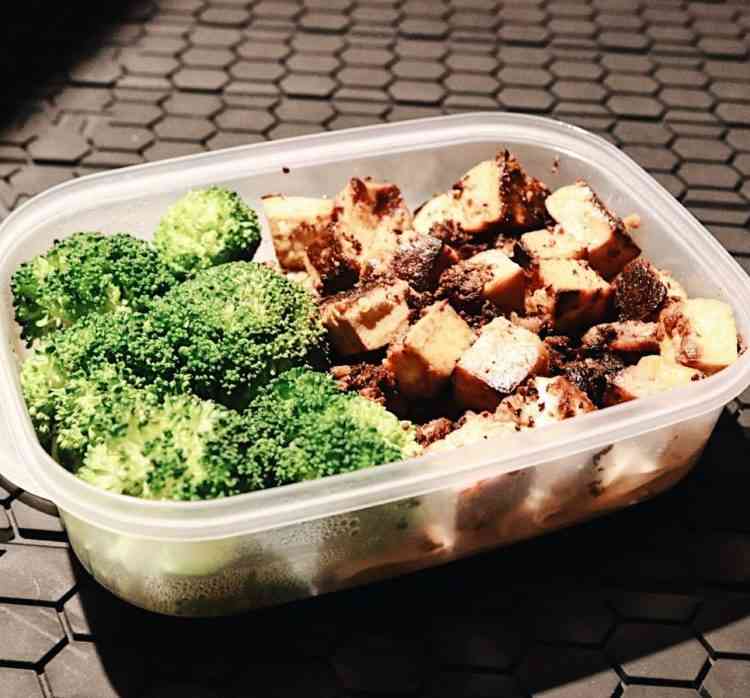