Few product launches have courted as much controversy and press attention as Nike’s now infamous Vaporfly running shoe. When Eliud Kipchoge then smashed the two-hour barrier for the marathon distance in Vienna, with him and his support runners all sporting the new footwear, alarm bells started ringing not only at rival shoe manufacturers and athletics governing bodies, but at store tills too.

How the Vaporfly Blew Up

People went crazy for the magic luminous green trainers, parting with the hefty ~£250 price tag for the promise of a guaranteed personal best. Suddenly parkrun starting lines everywhere glowed green, as people raved that they felt like they were running on air and toppling their records.

Whether it’s putting mini motors in race bikes to give riders a helping hand up hills, or swim suits that mimic shark skin, sportswear companies are doing everything they can to give their customers and sponsored athletes that extra edge over the rest of the field.

With technology practically going so far as to do the exercise for us and even fitness instructors being replaced by robots, it begs the question of whether these companies have forgotten why so many of us do these sports in the first place.

It’s for the sheer fun and love of it rather than just bettering our personal bests. However, those issues aside, will the Vaporfly do for you what it did for Eliud Kipchoge?

What the Numbers Say

There’s no doubt that the Vaporfly lives up to the hype. Multiple studies have shown that the trainer does indeed offer up to 4% better performance compared to many of its competitors, and two of the shoe’s wearers now hold the marathon and half marathon world records respectively.

So, What’s with All the Controversy?

If you happen to have wondered why your fellow park runners give those wearing Vaporflys disapproving looks and glances, it’s because athletics organisations and governing bodies are still in the throes of trying to ascertain whether wearing the shoes constitutes cheating.

The controversy centres around metallic plates used in the Vaporfly’s sole, which act as levers, channelling the force a runner exerts to help she or he generate more power. There are also question marks regarding the state-of-the-art foam that Nike have used in the built-up heels that characterise the trainer, with it seeming to have a unique compound that acts as a spring.

So far, a compromise has been reached whereby Nike can put two plates in their running shoes, rather than the Vaporfly’s three, to make them race-legal. Nothing has been said about the mystery foam.

Are the Nike Vaporflys for me?

The danger is that people will buy these trainers and just expect to run quicker, perhaps cutting corners in the process. A study featured in the New York Times suggested that while the Vaporfly may shave a few seconds from your 10K or half-marathon times, they are in no way a reliable alternative to hard work, sweat and maybe even a few tears as your fingers go numb at a January morning parkrun.

As the purse-bursting price tag suggests, the Vaporfly is really meant for high level runners struggling to know where their next gains could possibly come from. For most of us mere mortals, it’s usually quite clear where improvements can be made, and they don’t require you to max your credit card to do it.

If you’re still dead set on selecting the Vaporflys, of course they’re not the only option available for those serious and fun runners among you, which is just as well if you don’t happen to have a spare £250 to blitz.

For people who are after a cushioned ride there’s the Saucony Triumph ISO 5; for extra support and runners whose feet tend to over pronate the Asics Gel-Kayano 26 is an excellent option; and if you wish to venture off road you could do much worse than investing in the Hoka One One Torrent. 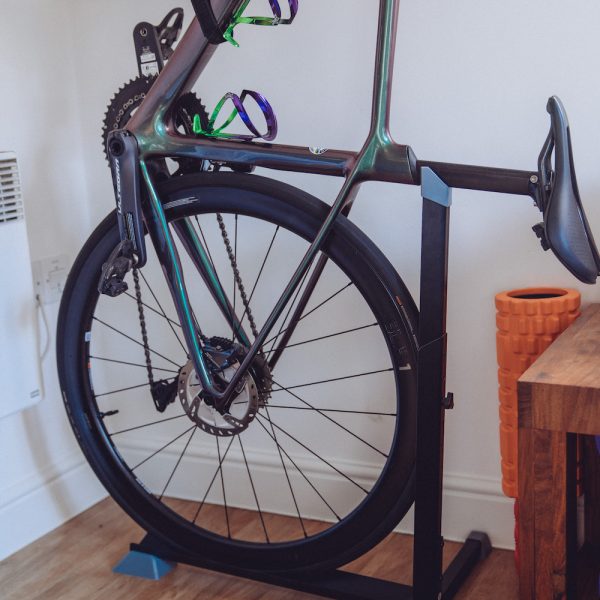